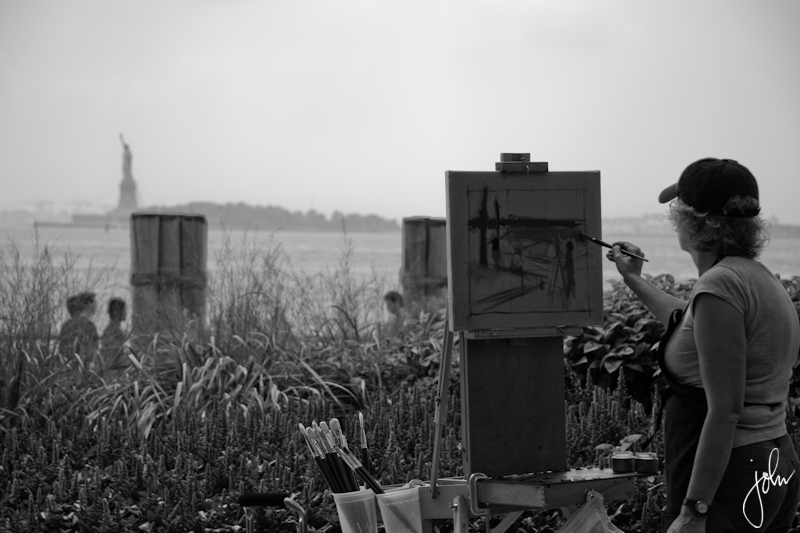 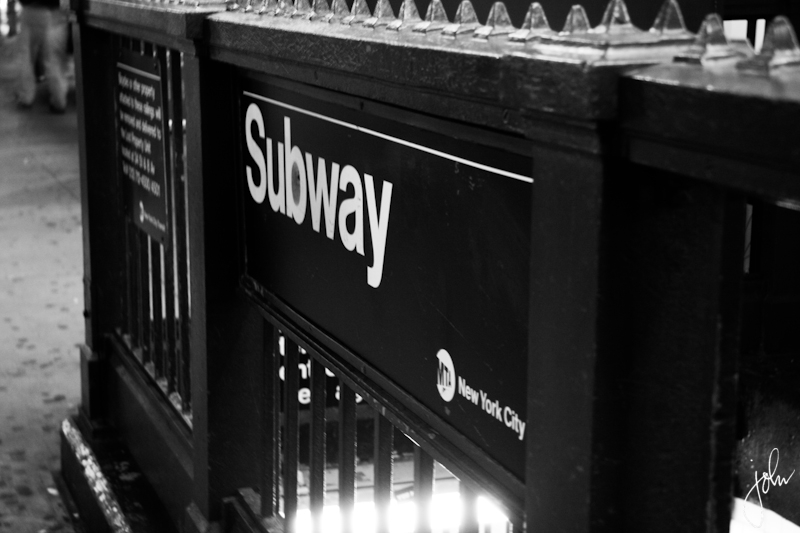 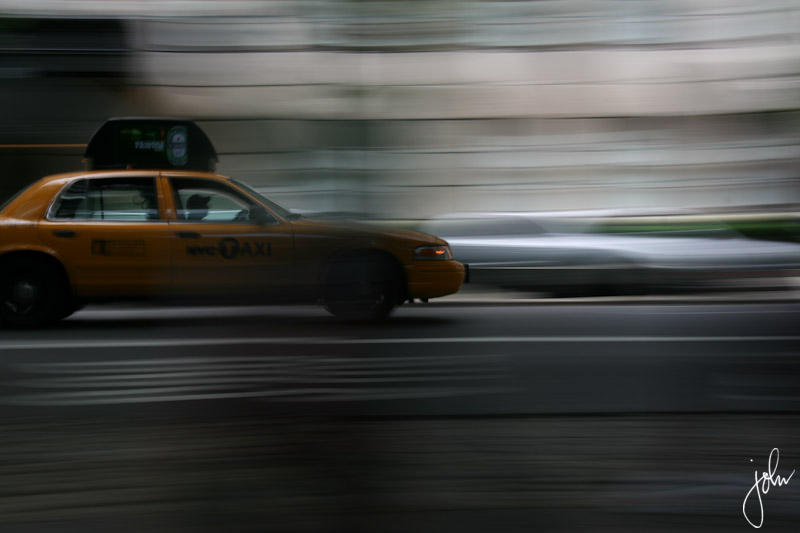 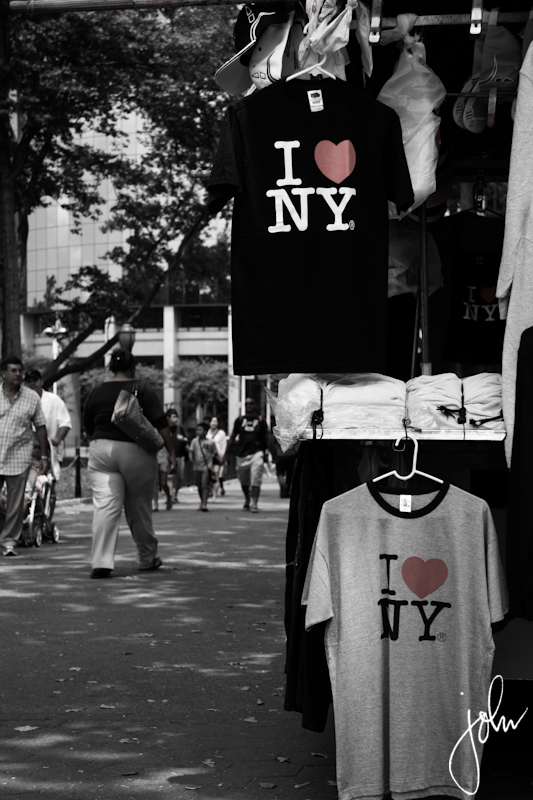 It’s been 10 years since the 9/11 attacks that changed the world irrevocably, for better or for worse.  Being the stubborn optimist that I am, I like to think that it’s been for the better–a decade later I believe people have grown less materialistic and more compassionate.  At the least, people have grown more aware of our interconnectedness with each other, and that the acts of a few can determine the fates of many.  If it can work with acts of terrorism, it can definitely also work for its polar opposite, which is acts of altruism.

Right now it’s New York Fashion Week, and as the world gets smaller and Paris Hilton and Donald Trump find their way to the streets of Manila, Philippine fashion (through BryanBoy, Josie Natori, Monique Lhullier, Michael Cinco, Danielle Magpantay, Runway Productions, etc.) finds its way to the avenues of the Big Apple.  Through twitter & facebook the world is uniting in places where we used to be divided, and ideas are exchanged faster than you can press ‘comment’.

It is during these times when I feel that the smallest things can make the biggest difference, when the concept of a ripple spreading outward seems more like a concrete act than an ethereal thought.  I believe that with simple acts like doing what we love–whatever that may be, because nothing is too small or menial–and by sharing our passions with other people, we are doing our part in ‘fashioning’ and ‘designing’ our world as it quickly changes from what it was, into the world we envision it to be. 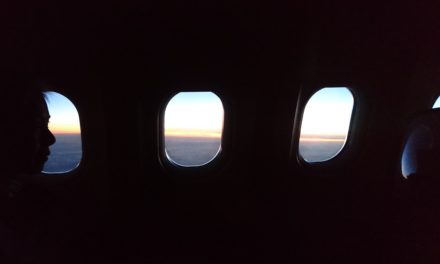 What a beautiful sight tonight, after all the rain

When dressing up was fun 🥳 Patchwork dress (& l

Creativity is healing. We bless, and are blessed,

#throwback #flashbackfriday Back in Paris for our

Yay, finally! Letting go of the old (with a new la

A layered bob to mark the new beginnings of the su