The Art of Lichtenstein 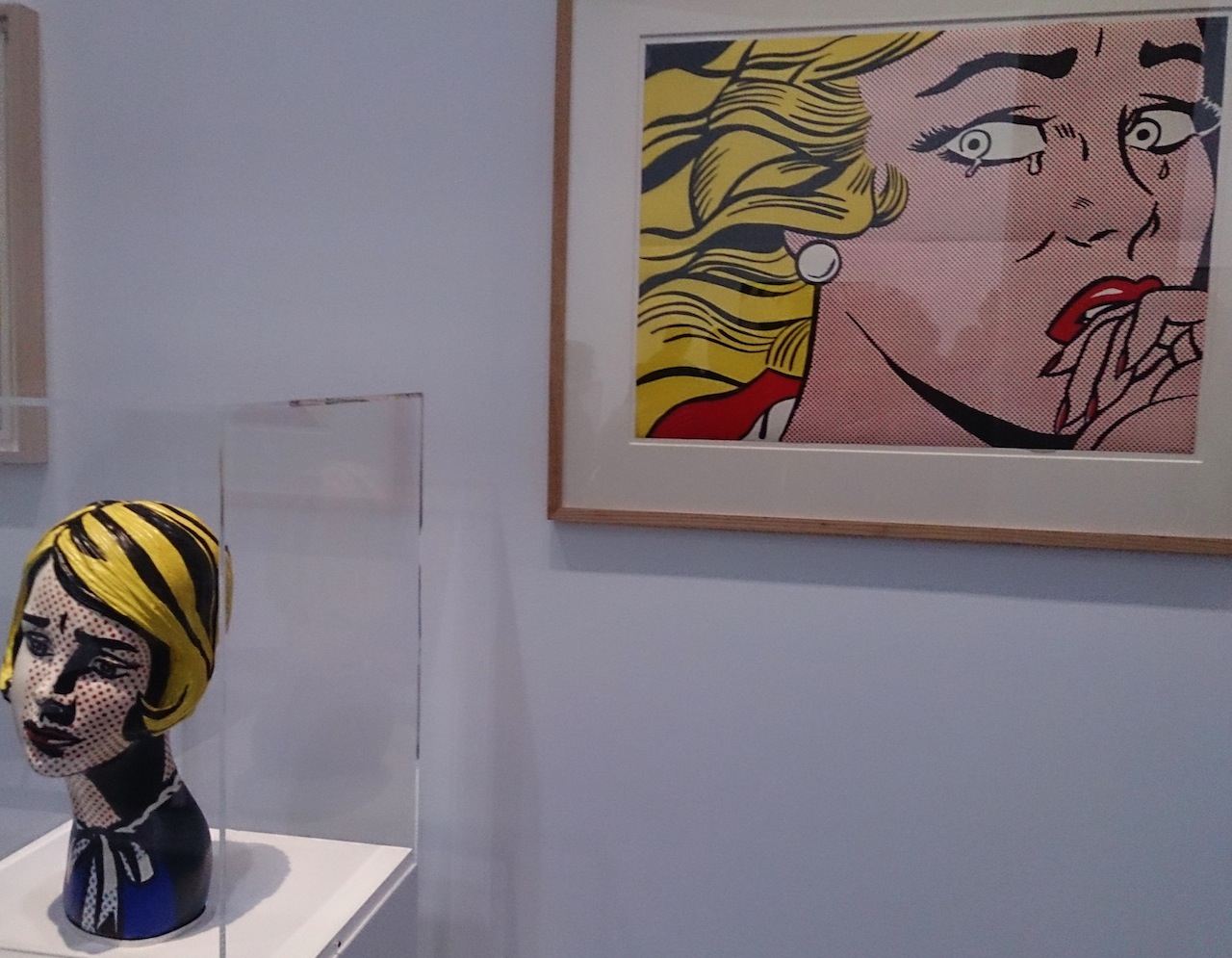 Dots, stripes, playful use of pattern and bold color…no, I’m not talking about Spring/Summer 2014, I’m describing the humorously critical, playfully subversive exhibit of Roy Lichtenstein at the Centre Pompidou in Paris last October. A complete retrospective of over a hundred of his major works were on show for the very first time in France, and we were lucky enough to catch it.

One of my earliest favorite artists, Lichtensteins’s flat, graphic renditions of comic-inspired art was at the forefront of the Pop Art movement and heavily referenced, as well as impacted, popular culture and fashion. Even to this day, many graphic artists and fashion designers unconsciously owe their influences to him. 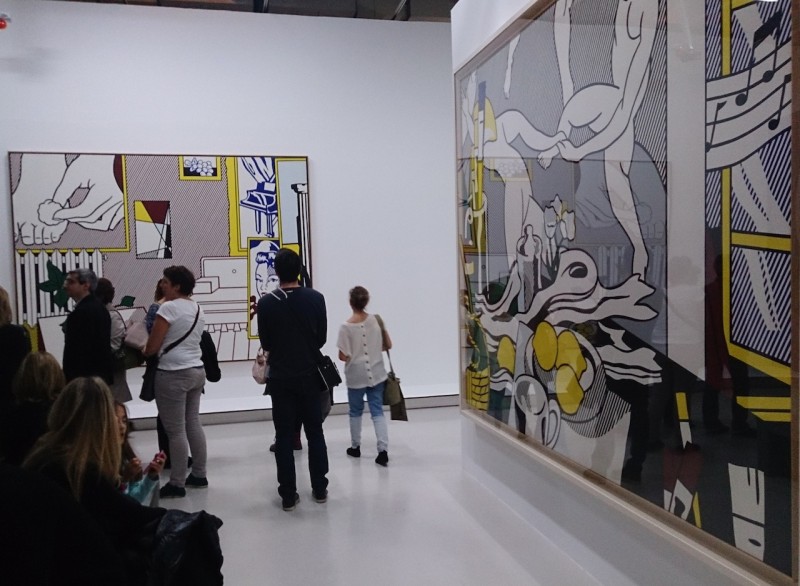 Over a hundred of his works were on display

Other than his more famous pieces, what I loved most about this exhibit was that it showed another side of Lichtenstein, a side that loved classical art and sculpture, but expressed in his own inimitably modern, singular way… 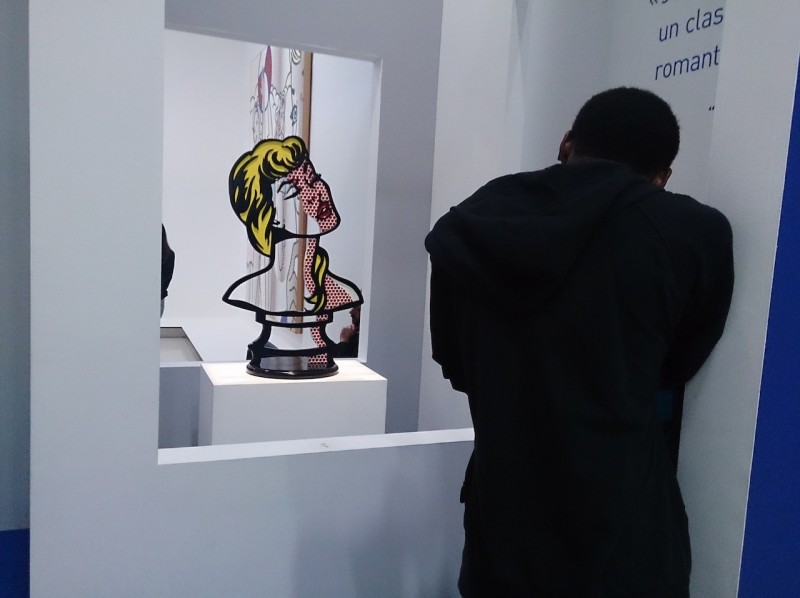 An ingenious ‘flat’ version of a bust sculpture made from metal 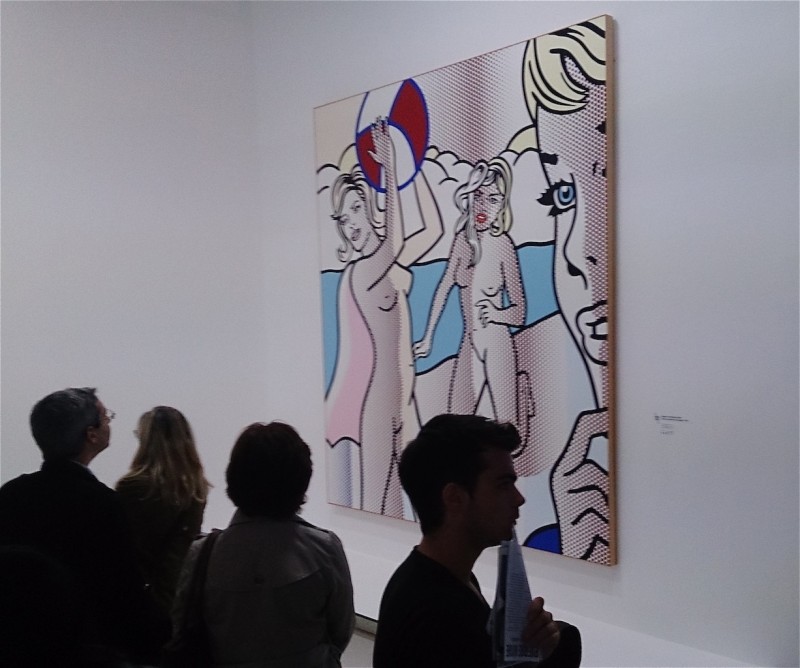 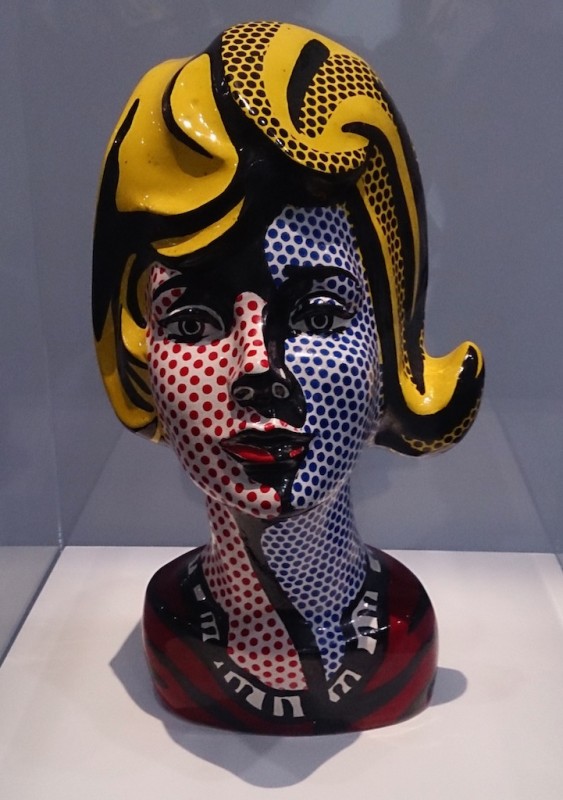 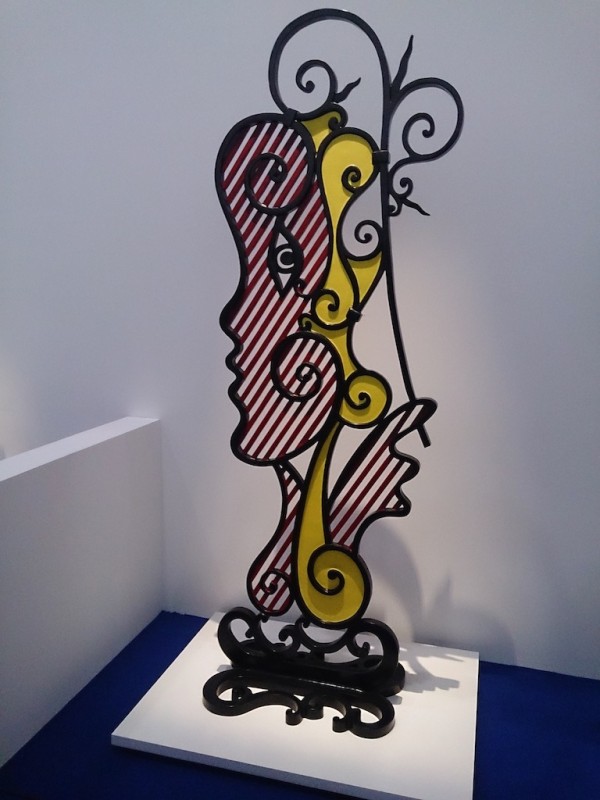 What do you think of Lichtenstein’s work? Is it still inspiring and influential to this day? 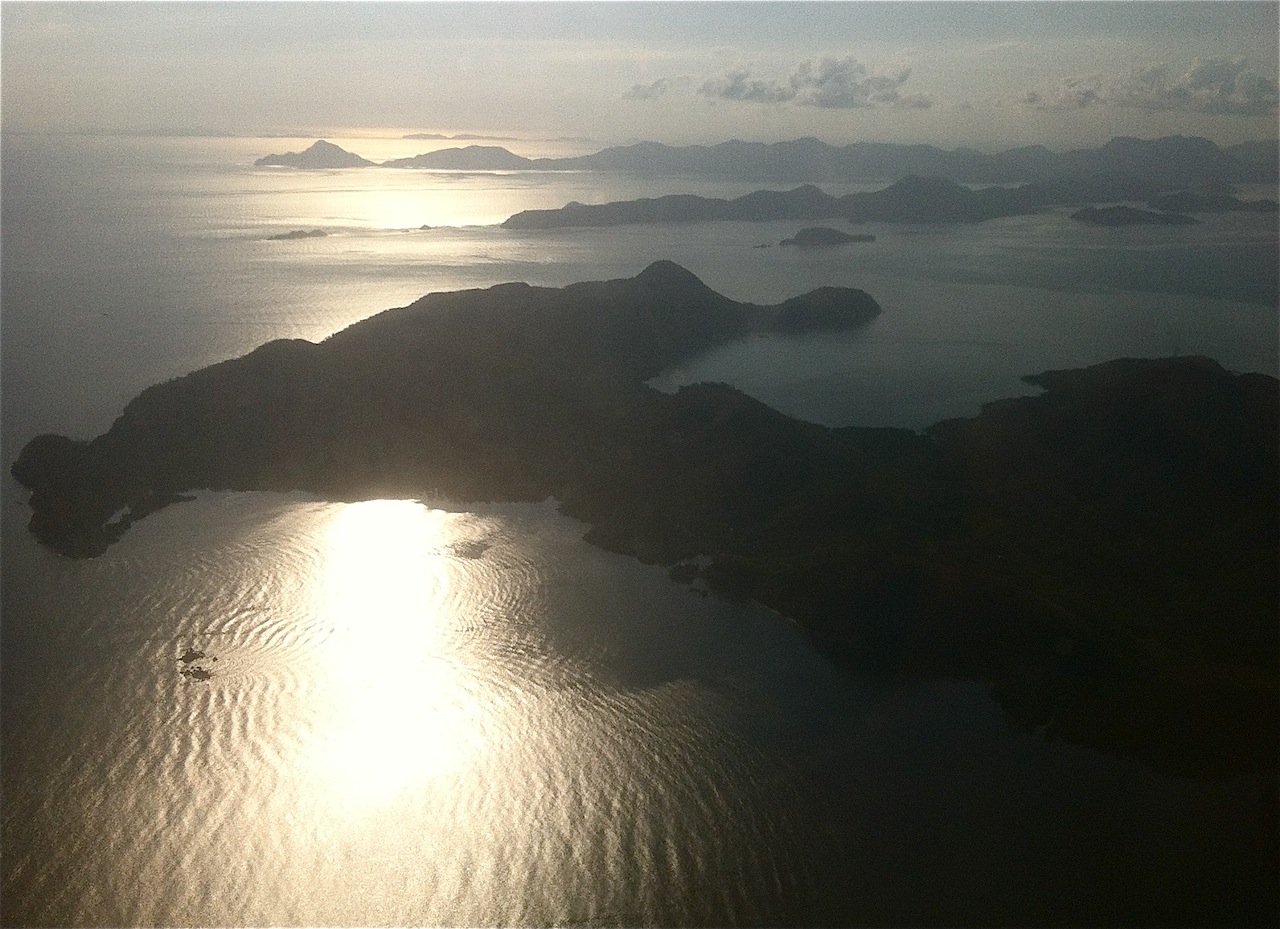 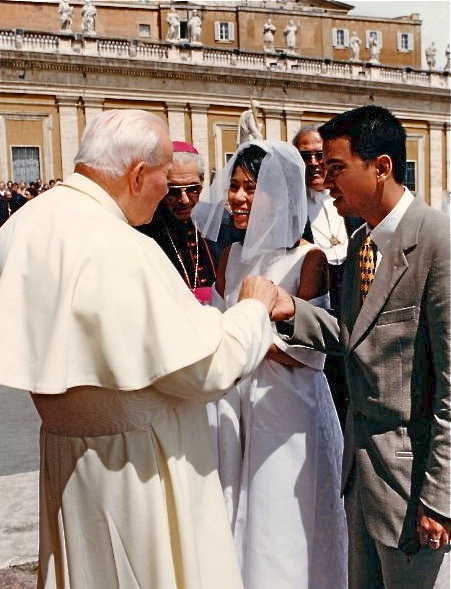 Blessed By A Saint