Journaling is something I’ve been doing since I first held a pencil and learned to put a sentence together. I never took a writing class, but I’ve been writing all my life–I have personal journals, travel journals, idea journals, gratitude journals, scrapbooks, sketchpads, notepads, along with a multitude of random bits of scribbled and doodled on pieces of paper. Writing and designing to me are no different, just varying forms coming from the same impetus to express and share. Here’s an entry from my old journal that I’m re-posting as it pretty much sums up what I’ve been feeling (again) these days… 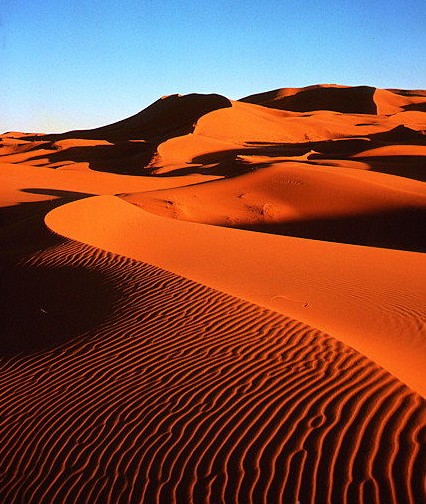 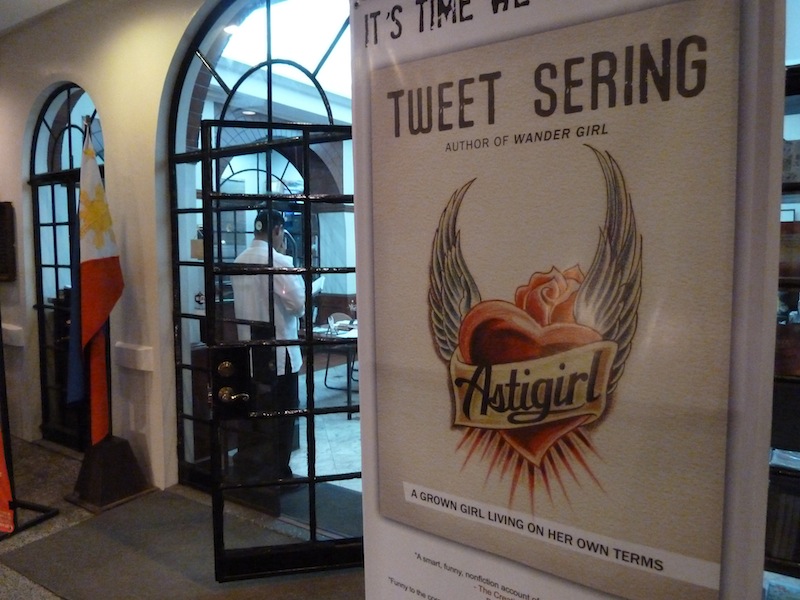 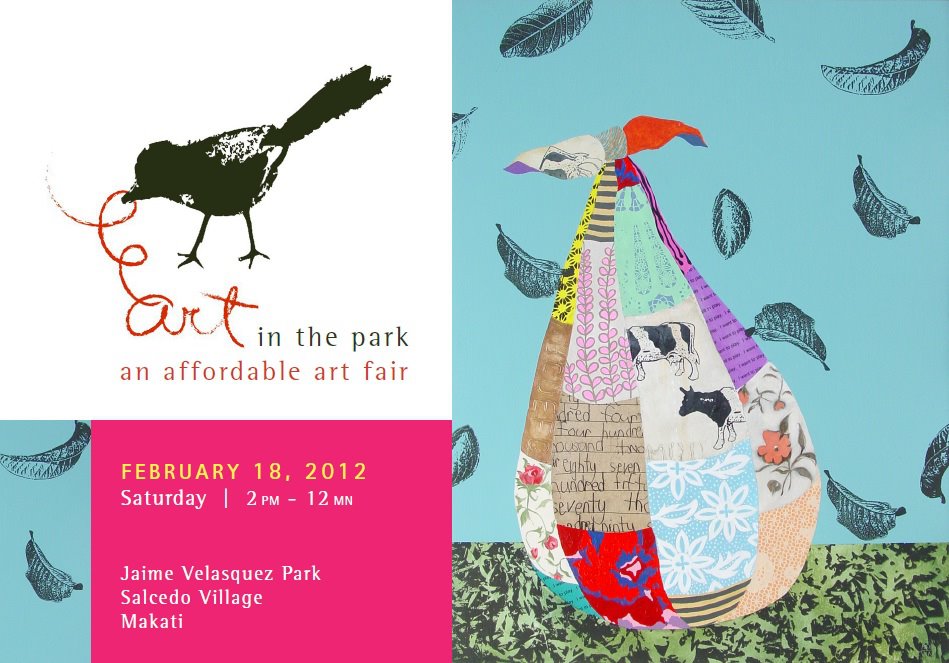 Art in the Park