(continued from “My Global Campaign Adventure”)

This was it!!! The day had come. I woke up earlier than usual from excitement (though truthfully, I barely slept the night before), and I got ready and packed some of my clothes which could possibly be used in the photo shoot later that day. I debated with myself whether to wash my hair (since my hair had that nice, second-day hair look) but since we had gone to the food markets the day before, I decided to shampoo so it would smell nice when they fixed…and I assumed, blew-out…my hair. We were scheduled to meet in the hotel lobby at 7:30 am before heading for the studio, which was only a block or two away from the hotel. This was the first time that I met the amazing women who would also be photographed that day–Rose, Kathrin, Patricia, Megan, Marisa, and Rosie.

When we got to the studio, it was a gorgeous London loft-space that had been painted white and decorated in a shabby chic style, with comfortable sofas and long dining tables spanning the room. It was an overcast day, but there was lots of natural light coming in through the huge windows and when I stepped into the toilet to wash up, the scent of Diptyque candles perfumed the air. I had eaten a light snack before leaving the hotel, but there was a beautifully catered breakfast spread (styled with lots of fresh flowers & wicker baskets) by Marmelo Kitchen awaiting all of us–I was hungry and decided to have poached egg over avocado on whole-wheat toast, smoked salmon, greek yogurt with muesli and fruit, pink grapefruit juice and some freshly brewed herb tea–while we all chatted and got to know a little bit more about each other.

Rose, the Brazilian who lived in Berlin, was definitely a fun and energetic live-wire, Kathrin, also from Berlin (and who reminded me of Vanessa Paradis), was more soft-spoken but no less talkative, and Patricia, who was from Brazil, was still a charmer despite speaking no English. Megan, with her rainbow-colored hair, was a shining light of body positivity and endlessly encouraged lovely Rosie, who was newly engaged and planning her wedding, while Marisa, the radiant mother-to-be was so excited that her baby was already sharing in her experience (the three women were all from London, and I’ve found out since that there were also shoots done in some other countries). We all had different backgrounds and came from different parts of the world, but we all shared the same unbridled enthusiasm for the upcoming photo shoot for Dove, even though none of us knew who the photographer was going to be.

As we chatted, we were approached by the tireless and amazing team from Edelman (the wonderful people who took really good care of us and coordinated/orchestrated everything) who introduced us to a very tall, very debonair, and very charming man…our photographer–Mario Testino!!!

We all said hello & good morning, and it was only after they walked away that we all looked at each other, shook our heads in shock, and started excitedly talking all at once…as you can imagine, everyone was blown away! As exciting as it was for the other girls, it was extra mind-blowing for me being a fashion designer, plus Ito being a photographer, and both of us being big fans of Mario Testino’s work (Mario Testino is one of the most celebrated fashion and portrait photographers around–he shaped my vision of fashion and glamour since the 80’s with his extensive work for Vogue! In fact, he has photographed entire issues of Vogue!! And he’s photographed all my favorite supermodels and A-listers!! Not to mention those iconic portraits of (the late) Princess Diana!! And William and Kate!!! I mean, seriously??!!). 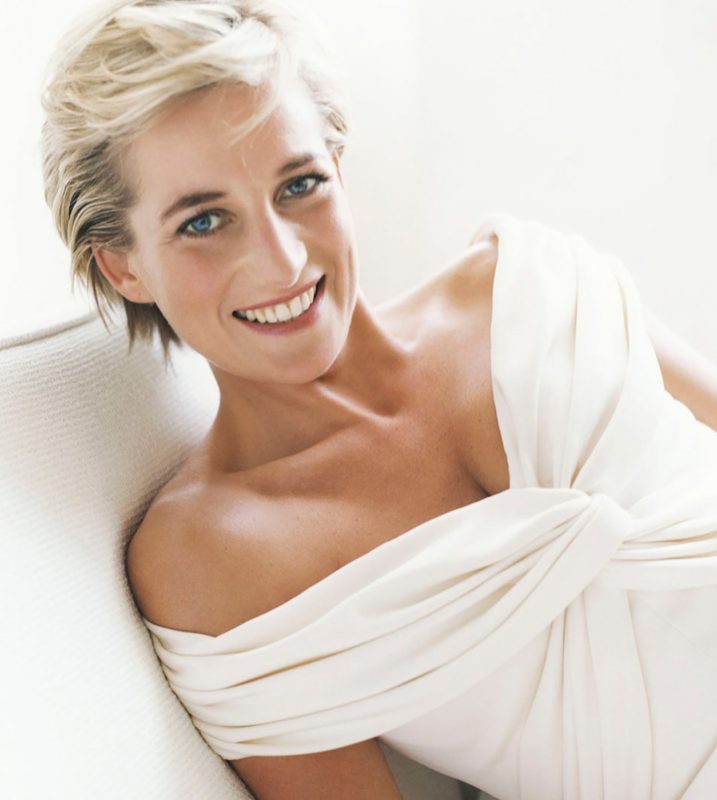 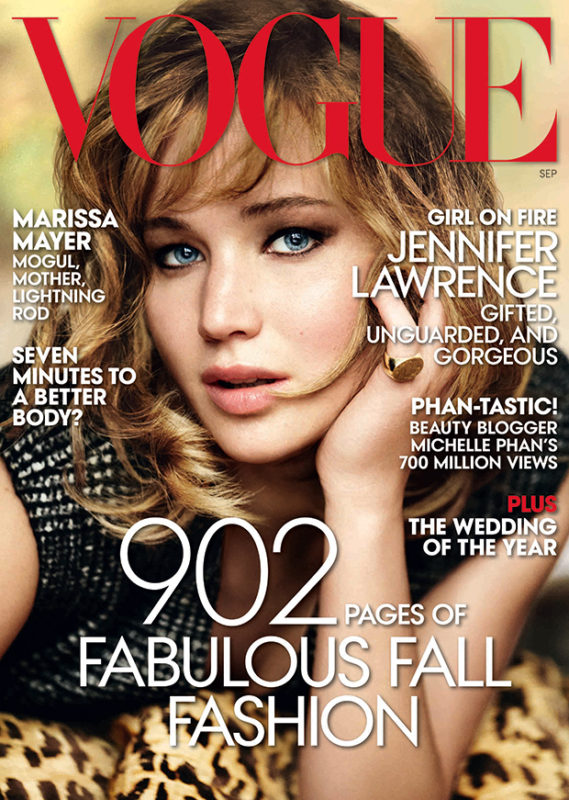 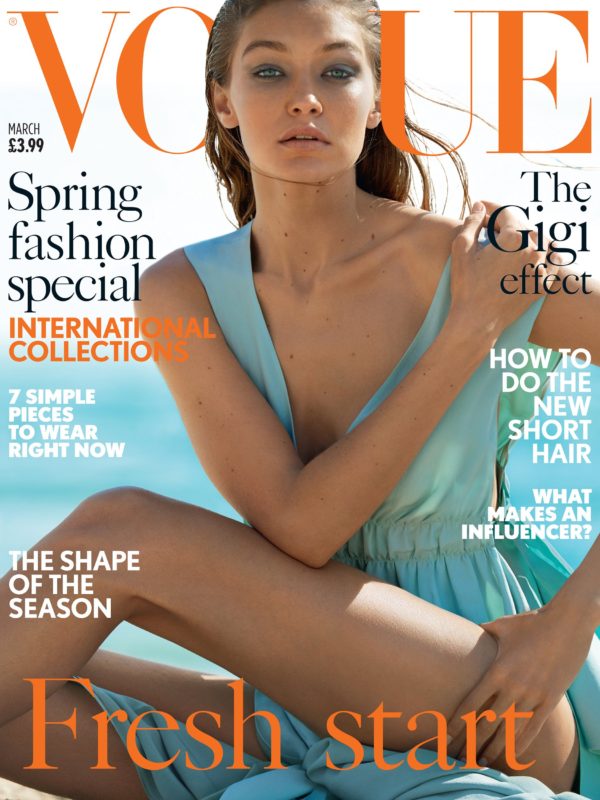 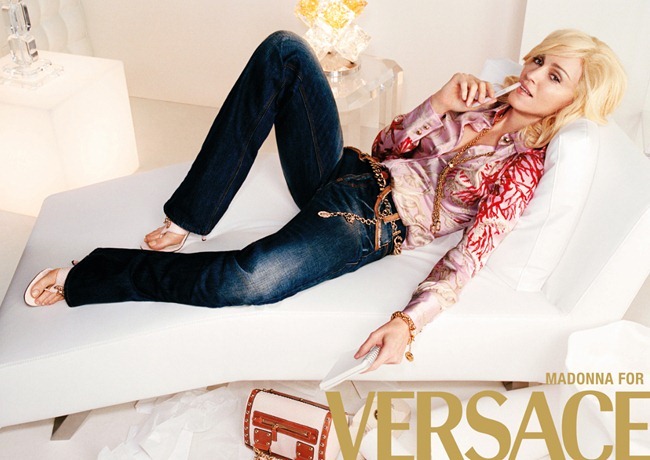 (Madonna for Versace, by Mario Testino)

All of us were beyond exhilarated, but since there was absolutely no photo-taking or social media allowed on set–and there were non disclosure agreements to adhere to–we all just talked amongst ourselves about what happened, and about what would happen next…

(to be continued here)

Easy Dressing for the Holidays 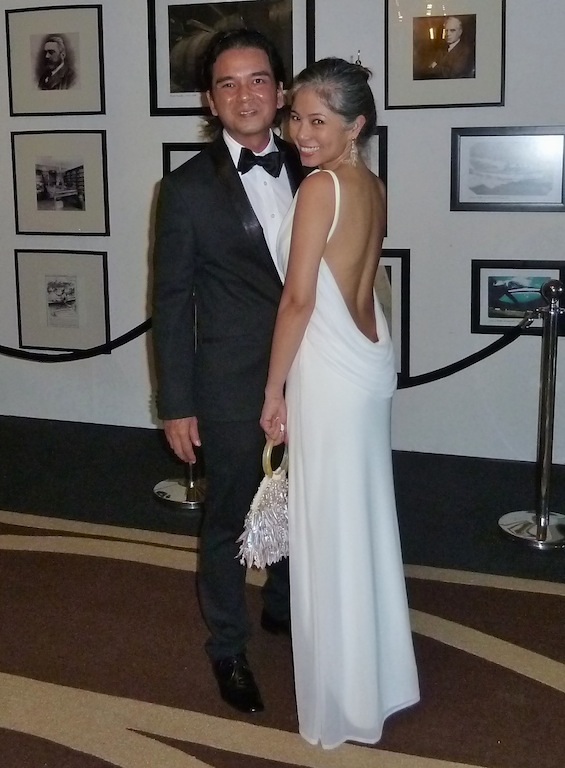