Love.  It was the word that, growing up, I used to view with some ambiguity.  To my younger mind, love was serious business, weighed down with thoughts of commitment…loyalty…duty.  Instead of dreaming of a dashing prince who would marry me and take me away to his castle to live happily ever after, I fantasized about adventure and travel, with freedom as my prince.

But like every young girl, I was also very fascinated with the idea of love.  It seemed magical and mysterious.  It’s just that from what I observed then, it seemed to me that love was the antithesis of freedom–while freedom opened you up, love seemed to be the reason that people tied themselves down and clipped their wings.  Ah, I thought…the secret is to first enjoy one’s freedom, and then settle down with love.  I imagined being a free-spirit, then in my later years, I would finally tie the knot, tie on the apron and tie myself down.

But as the popular (and often repeated) quote goes “life is what happens when you’re busy making other plans.” I fell in love with Ito during my college years, and it was wonderful, crazy, difficult and exciting.  In our late twenties, when Ito proposed marriage, I was extremely happy and elated and immediately said yes…but then I got a little scared.  What if we weren’t ready?  There were so many things we still wanted to do–what if we hadn’t had enough of our freedom and it wasn’t ‘out of our systems’ yet?   Then Ito said the most outlandish thing I’d ever heard–he said love and marriage weren’t meant to tie people down, but to give them the freedom to be whomever they were meant to be.

*(reposted from my on-line journal) 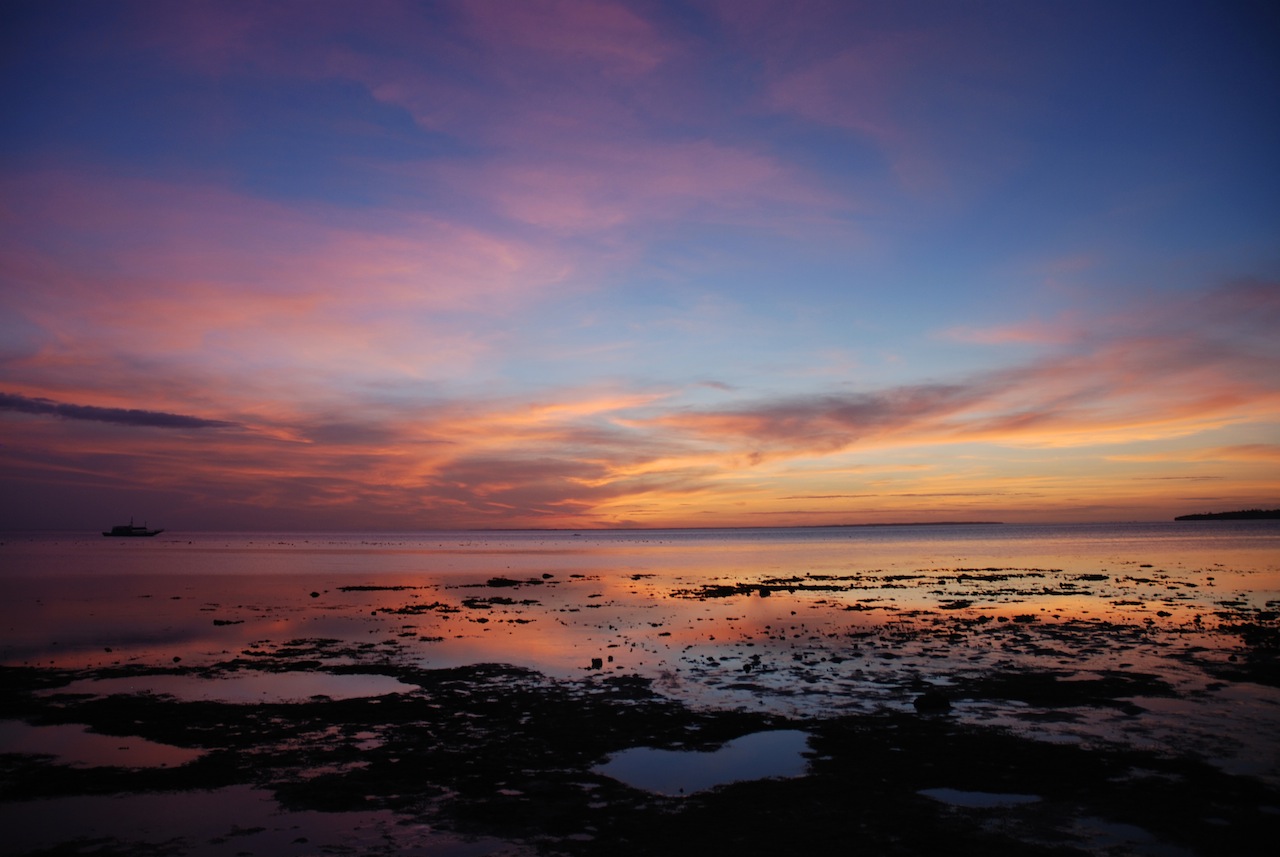 The Birthday Boy & The Crazy Cook 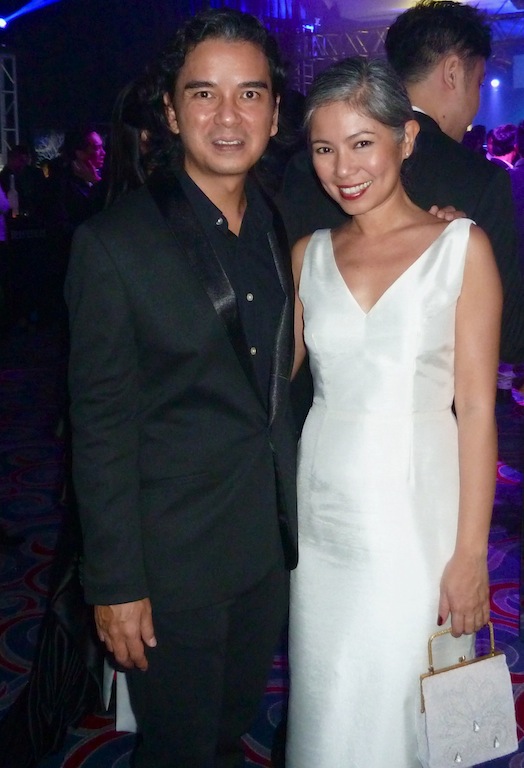