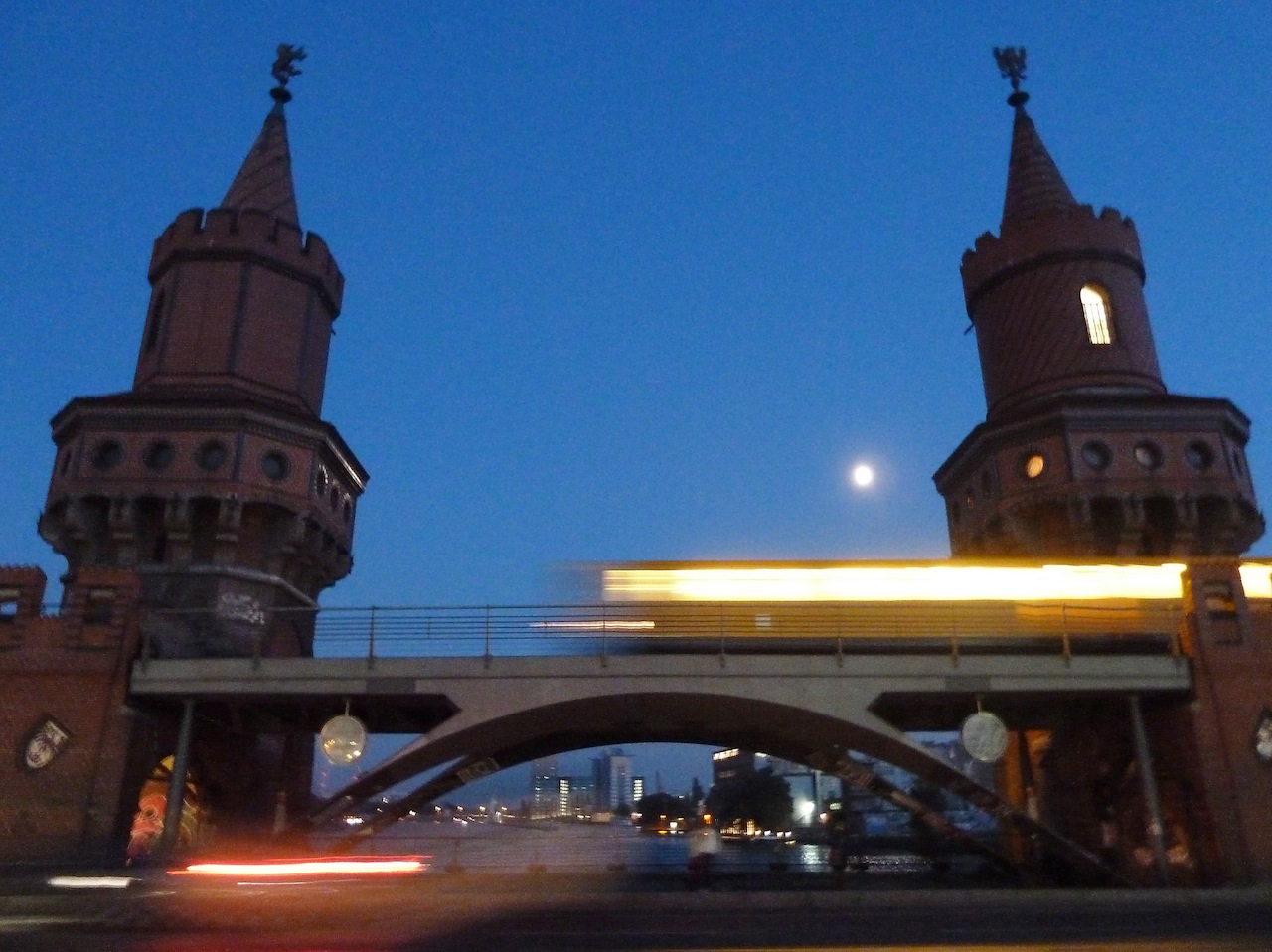 Over the span of more than a few days, and with the help of our unlimited transportation passes, Ito and I criss-crossed our way through and around Berlin. In our neighborhood, we visited the inspiring Museum für Fotografie, Helmut Newton’s museum, which happened to be just a few stops from our area in Ku’Damm, known as Berlin’s Champs Élysées. We browsed and ate at KaDeWe (the city’s premier department store with the craziest gourmet food floor) and hung out more than once in Bikini Berlin (the hippest design concept mall overlooking the Berlin Zoo).

Exploring further down, we visited the haunting Jewish Memorial and walked around the historic Potsdamer Platz down to Checkpoint Charlie, which marked the infamous divide between the former West and East Berlin. We wandered the vast green spaces in Tiergarten (which is bigger than Central Park!) and enjoyed the beer gardens, relaxed to the live classical music that played by the Konzerthaus, and enjoyed the beautiful grounds of the Kulturforum and Museuminsel.

We also took to stepping off in unfamiliar stops and visiting neighborhoods said to be the stomping ground of the more creative, non-traditional types. In the areas surrounding Kreuzberg were many pop up galleries, open air markets, underground bars, and industrial-turned-conceptual spaces that were continuously evolving (sometimes on a daily basis). On our way to crossing the Spree River and visiting the former East Berlin, we even stumbled on a veritable ‘institution’, Bürgermeister (the best burgers in Berlin!), housed in a former public toilet under an overhead railway track. Go figure!

On our last night in Berlin, we discovered that the days had gone by way too quickly–but it’s a good thing one of the joys of traveling is planning the return! 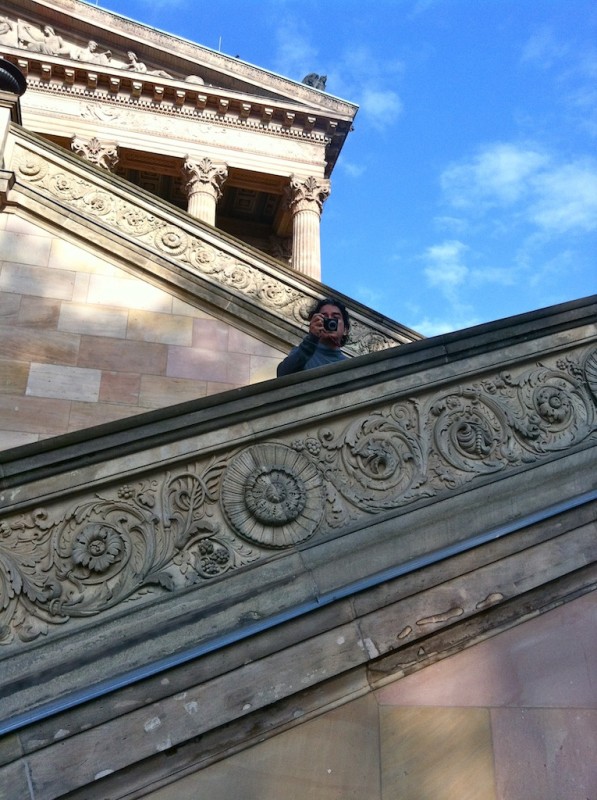 Enjoying the cultural and historical sights in the Kulturforum 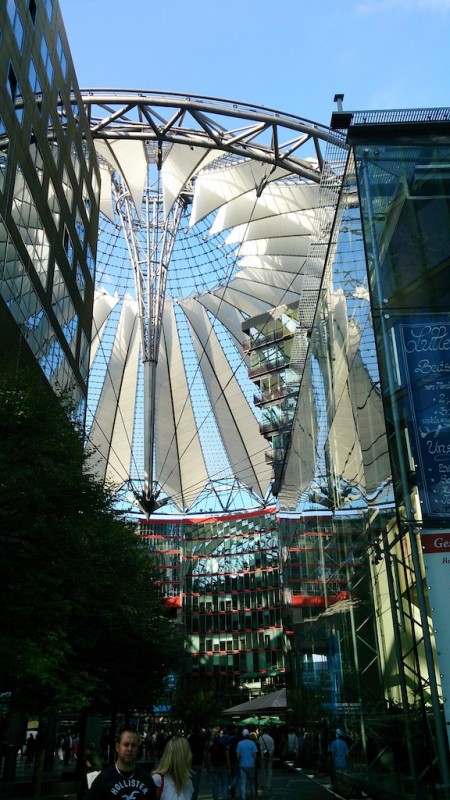 In Potsdamer Platz, the hi-tech Sony Center guards a relic of the past–the Kaisersaal (Imperial Room) encased in glass 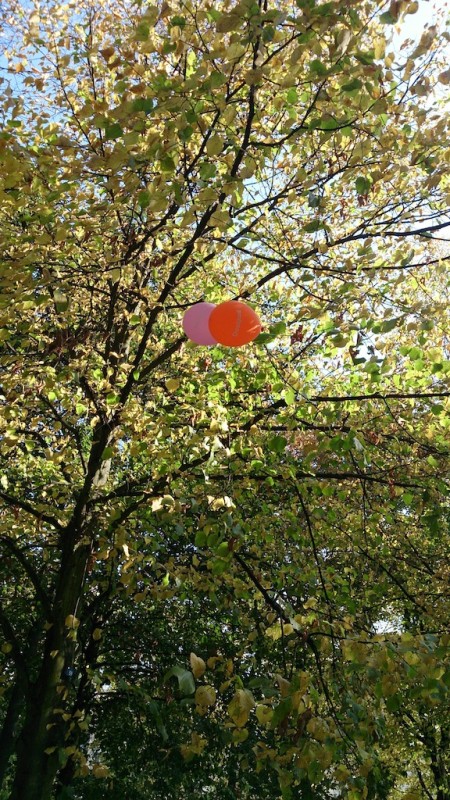 The city has numerous picturesque, tree-lined canals, in addition to the beautiful wide open spaces of Tiergarten 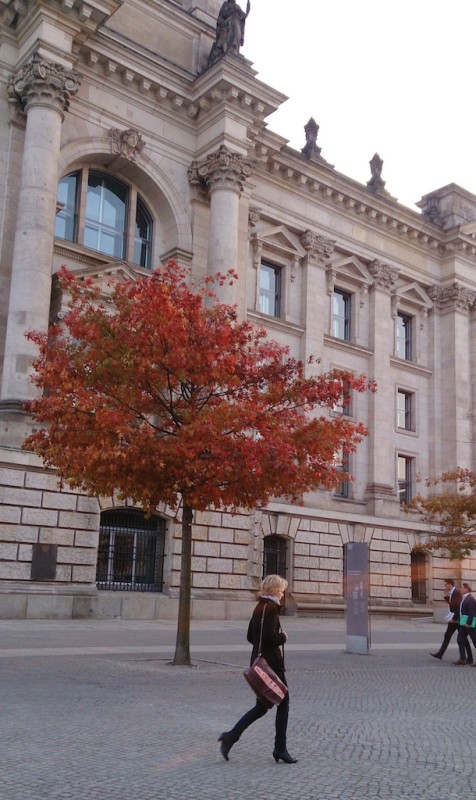 Trees all aflame in the areas surrounding the Reichtag building 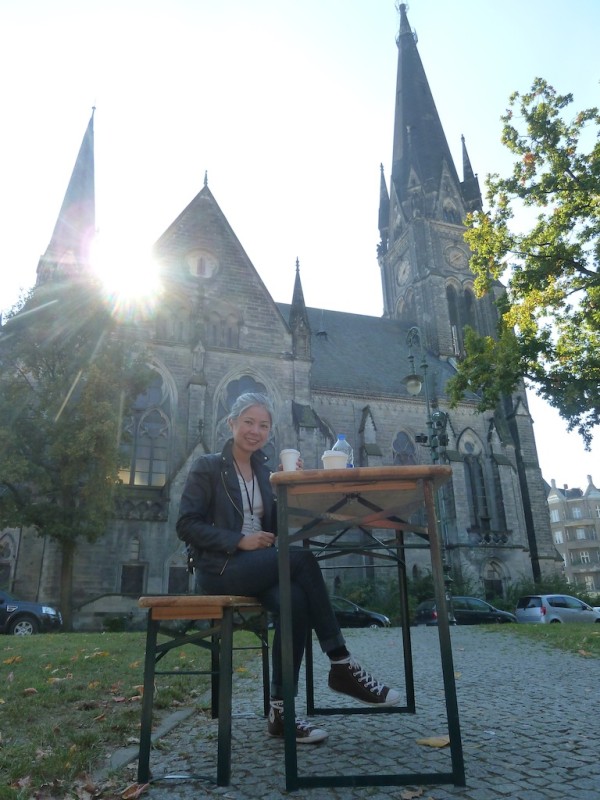 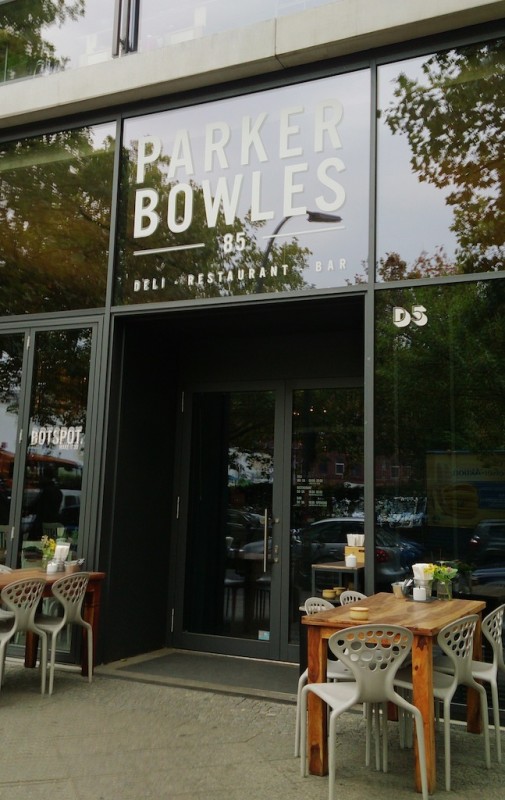 Delicious brunch followed by a walk through the galleries in Moritzplatz, Berlin’s hub of creative cool 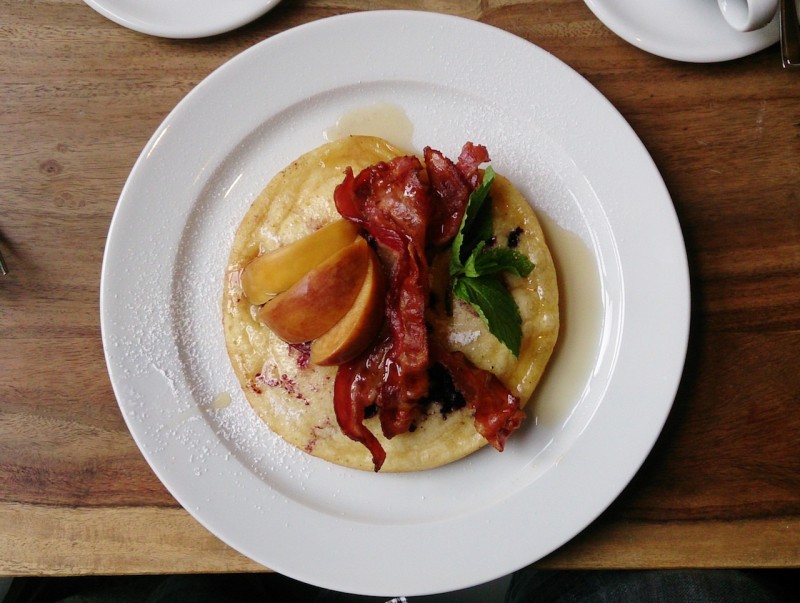 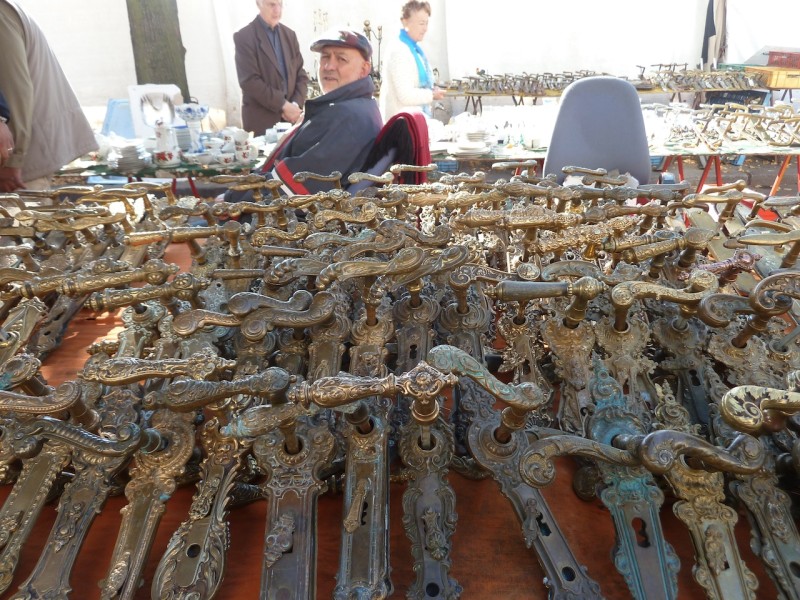 Kids in full swing at a lively outdoor street fair 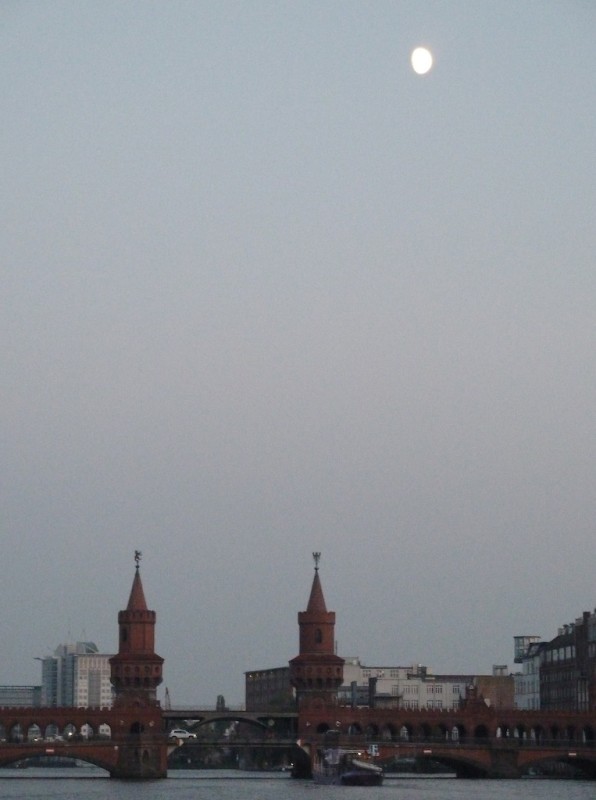 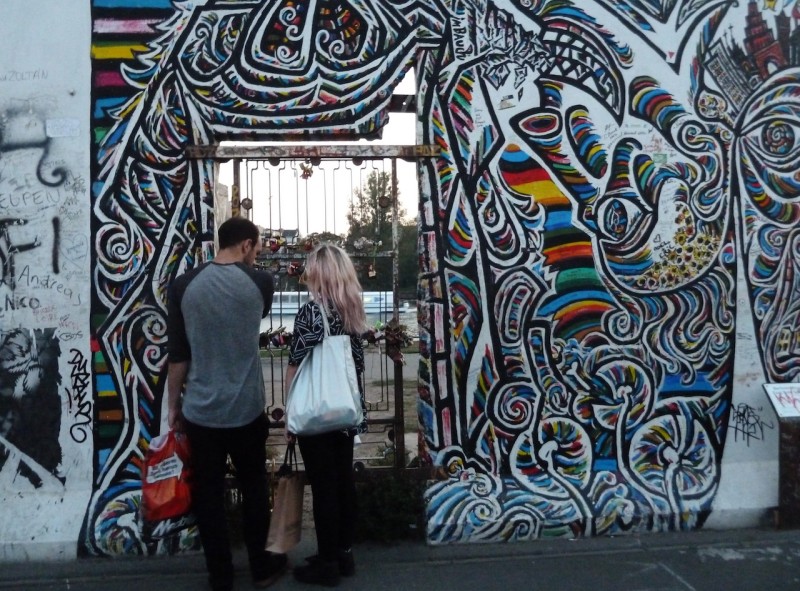 The East Side Gallery is a 1.3 km long open air gallery featuring artworks by various artists painted on the Berlin Wall 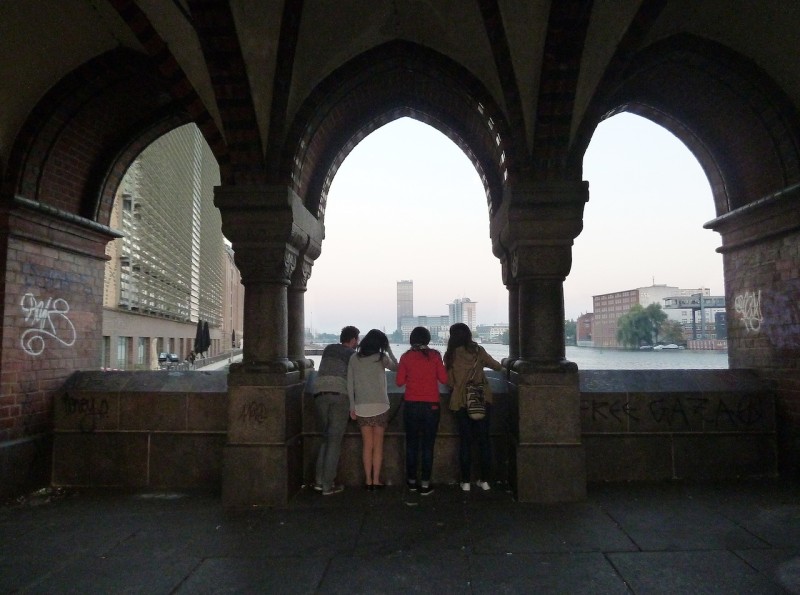 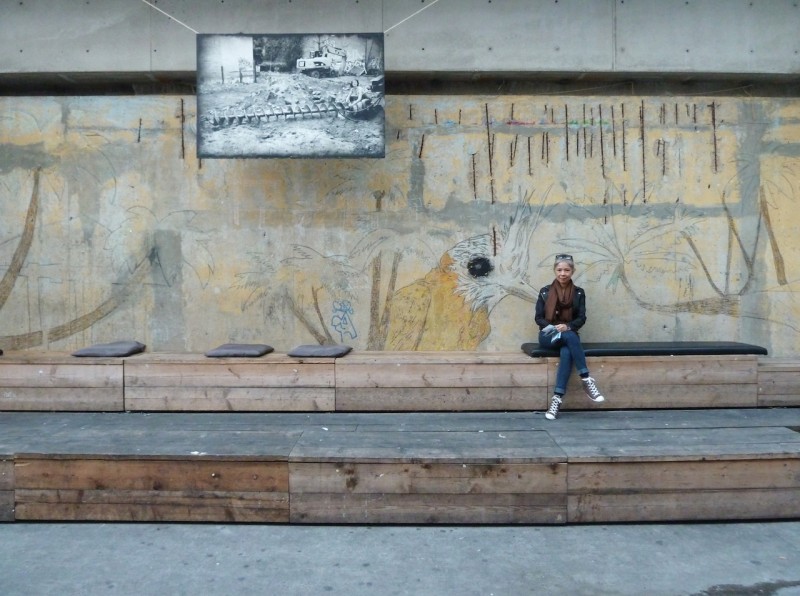 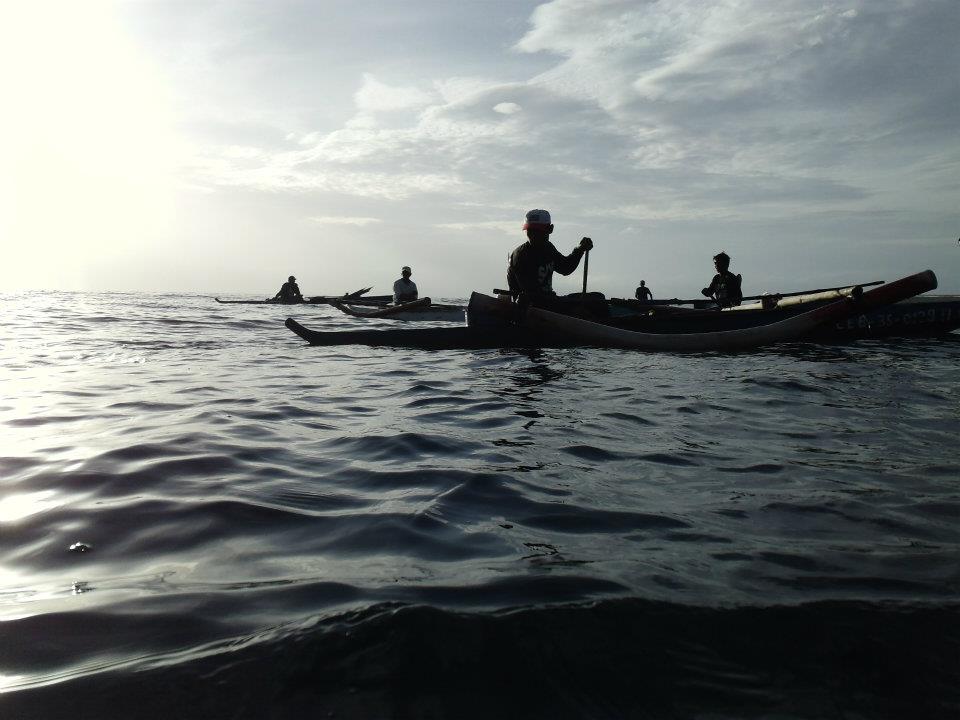 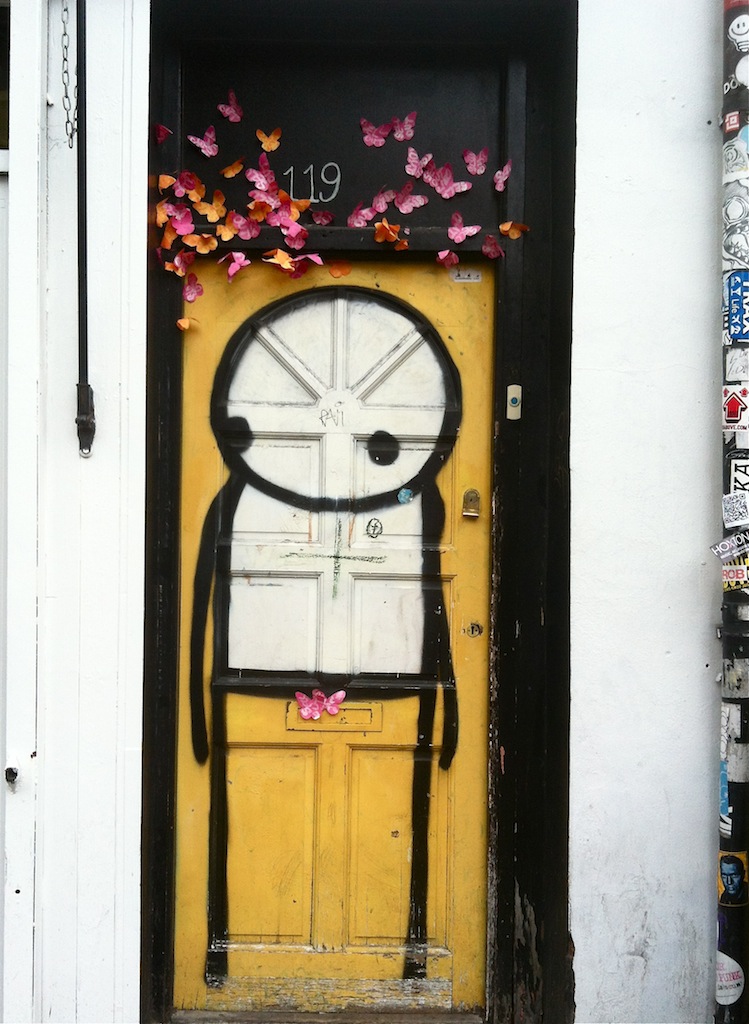 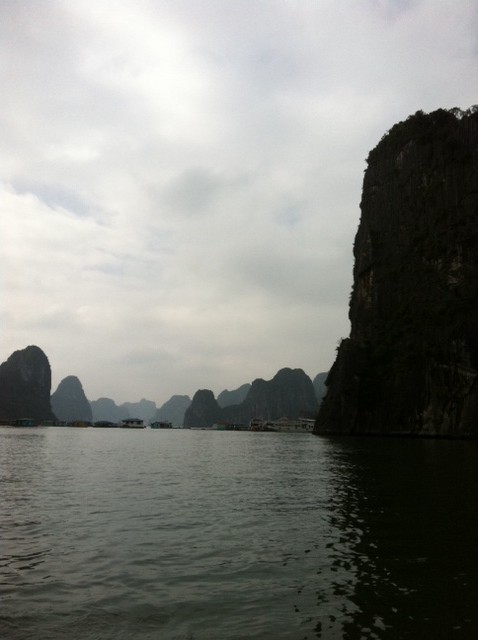 What Truly Makes a Trip 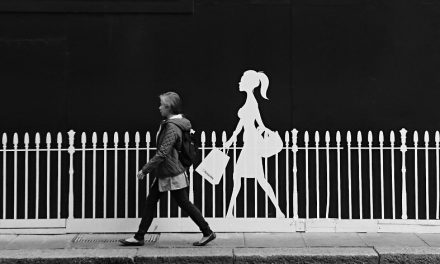 Back in London (and a Birthday)