More than sightseeing, people watching is one of my favorite past-times when traveling.  Observing how people live, where they go, what styles they choose to wear (and when), and noticing the differences and similarities between them and myself is just fascinating.  Ultimately, it is people and culture that make a country what it is.

*Took all these pics myself with a new Olympus point-and-shoot that I got in Umeda (since my beloved Lumix began dying a slow death…sayonara, old friend…) 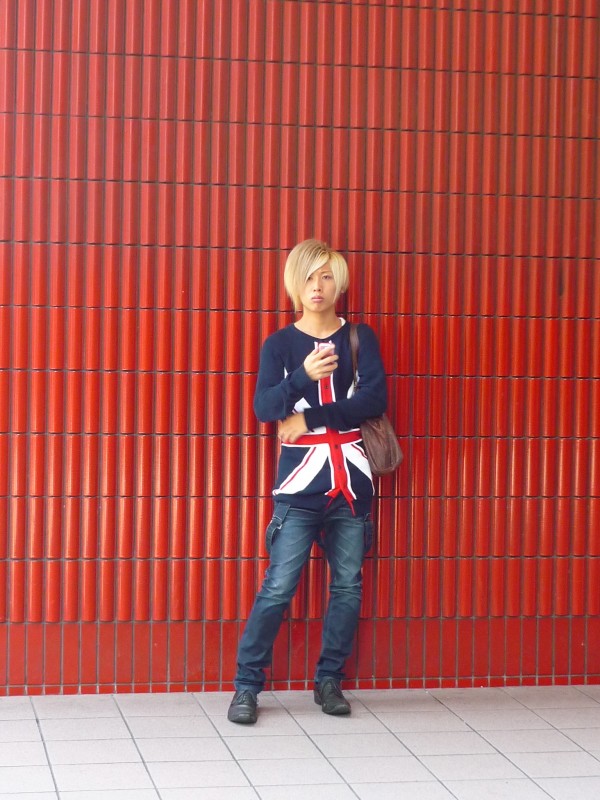 Androgyny meets British pop on the streets of Japan 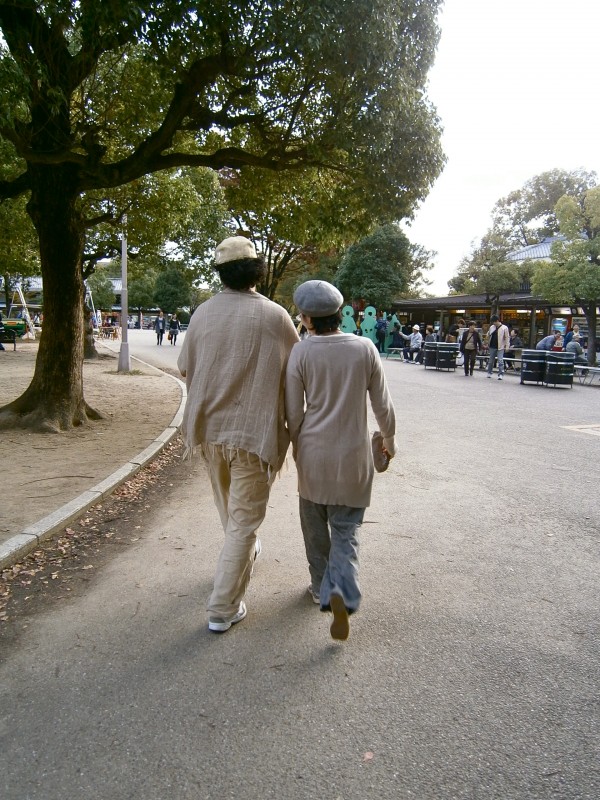 This couple was the ultimate in understated luxury, layering linen, cashmere & soft cottons 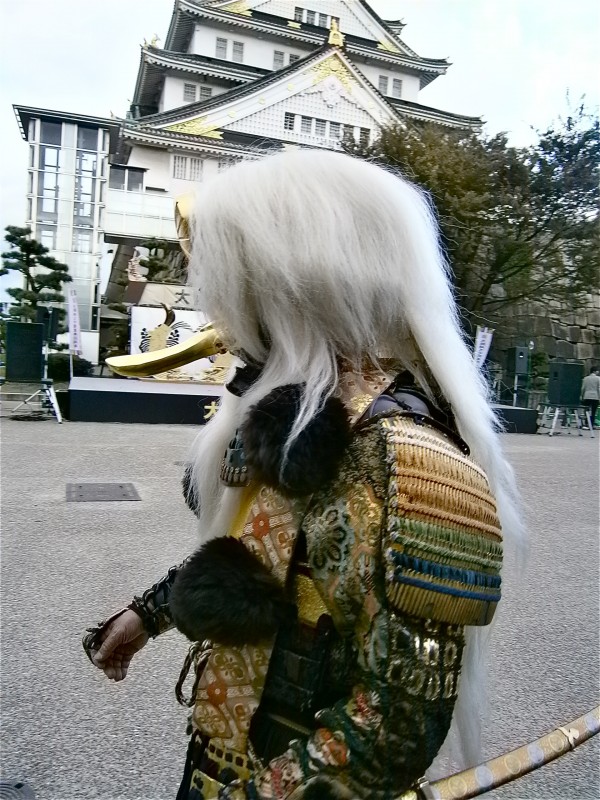 Talk about fierce fashion!  I love the metal detail & pretty intricacy of their warrior gear 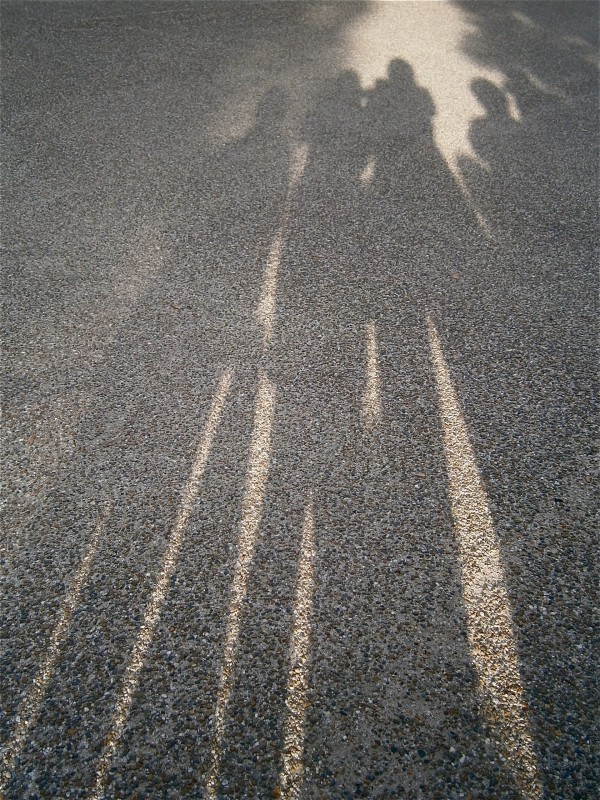 Pounding the pavement is the best way to explore a city 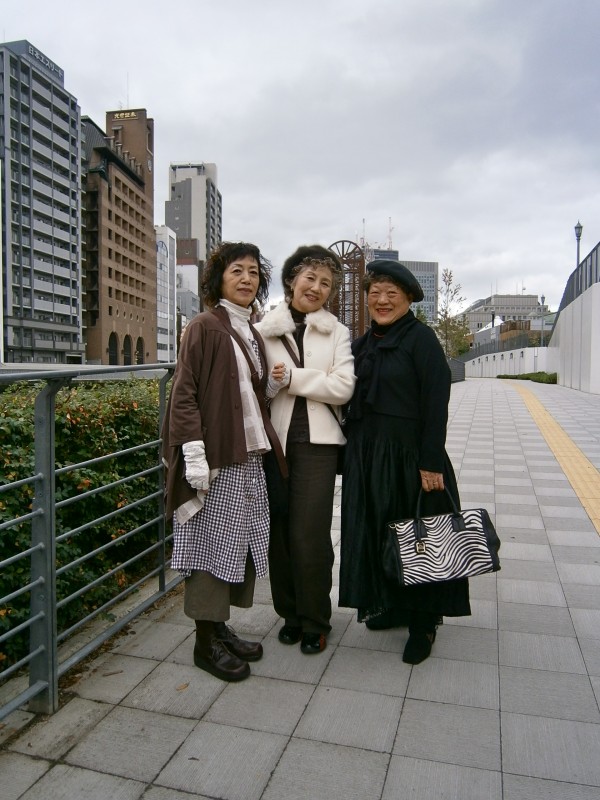 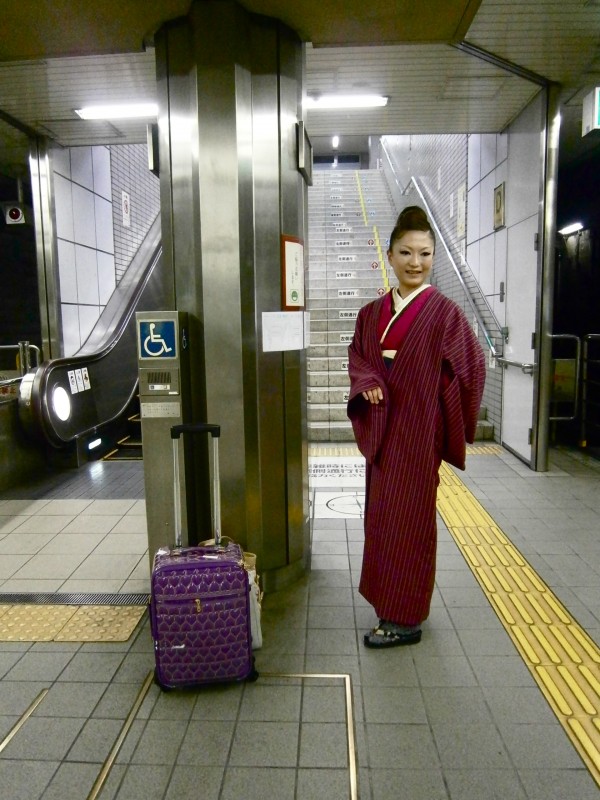 Traditional Japanese wear in transit on the subways of Osaka 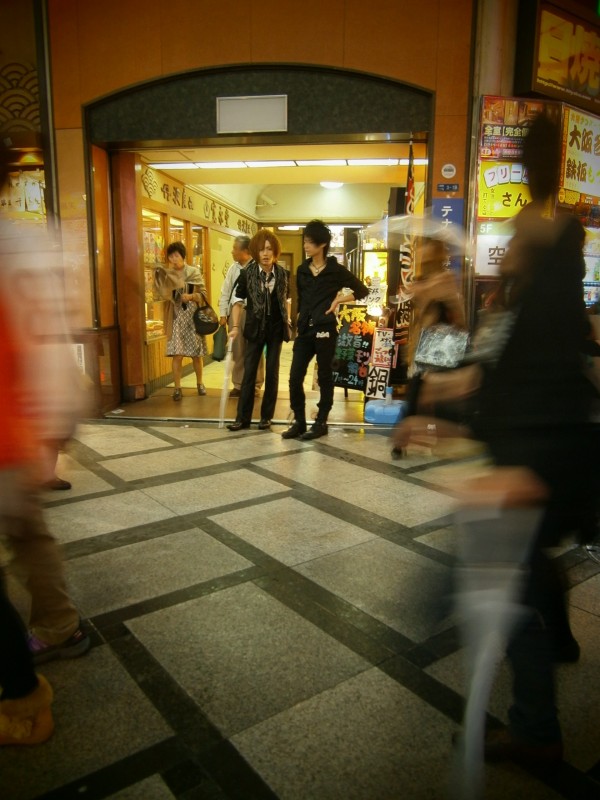 No Tricks, All Treats 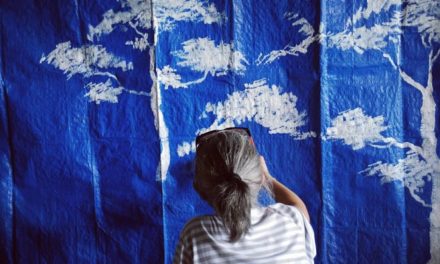 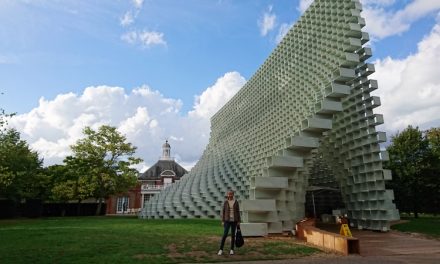