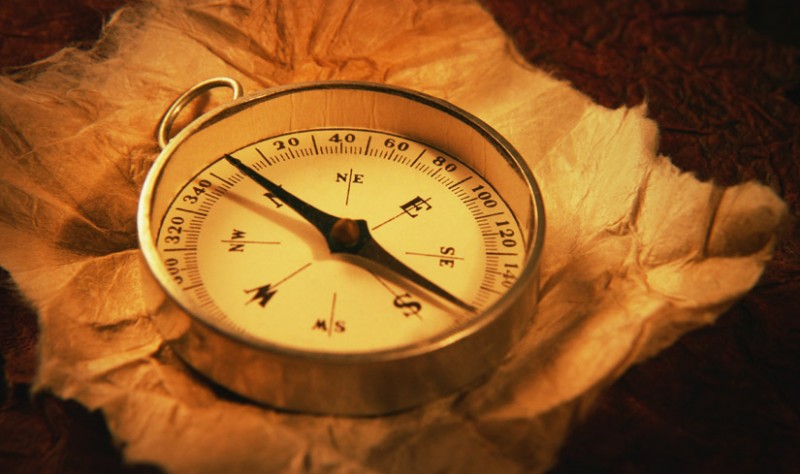 What happens when you get that unmistakable feeling in your gut that things around you are evolving, and that you’ve moved on as well?  If there’s anything that I’ve learned in the past decade, it’s that the only constant in this world is change and that if you don’t move with it, you’re likely to get left behind.  Like fashion, nothing in life remains stagnant, and following our passions is the best compass to moving forward.  Three years ago, I wrote this entry on my journal that best summarizes my feelings about these fast-moving times… 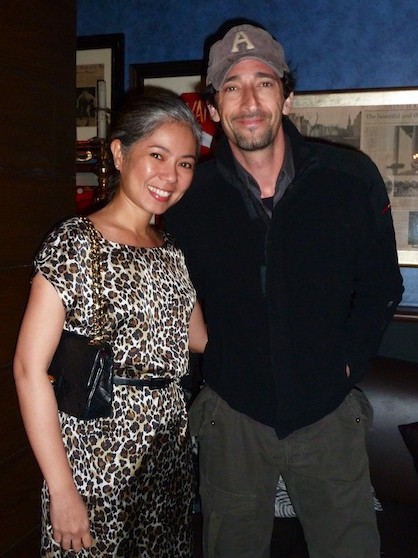 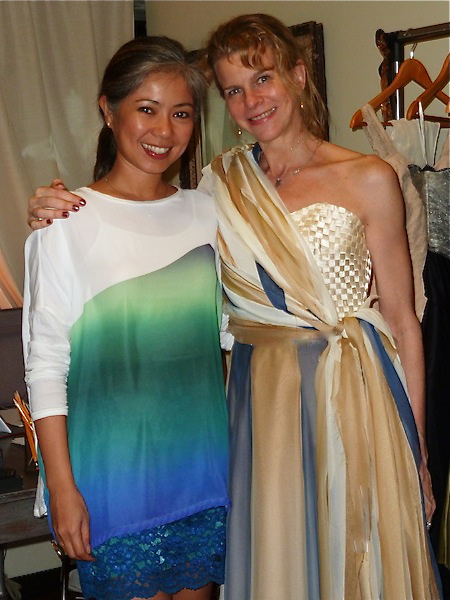 Sunlight In My Drawing Room