My brother, John, Ito and I came from applying for our Japanese visas this morning, which got me thinking about the unprecedented number of disasters that have struck Japan recently, from earthquakes, to tsunamis, to typhoons, to nuclear crises.  What’s admirable about the Japanese people is the way they have conducted themselves through all these calamities, truly exhibiting almost superhuman grace under extreme pressure.  Looting was unheard of, and millions of dollars worth were in fact found and returned to disaster victims and their families.  I guess this is one of the reasons why, despite all the tragedies, there are people (like us!) who still want to visit Japan. 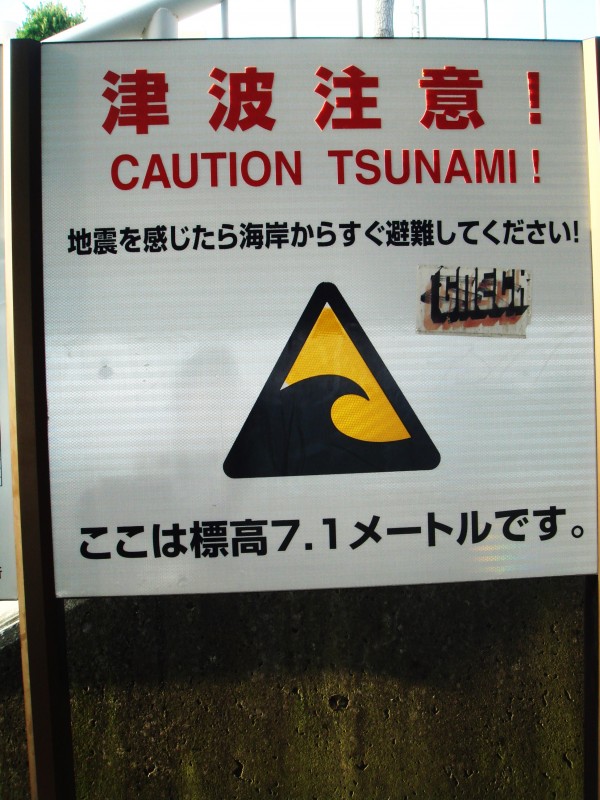 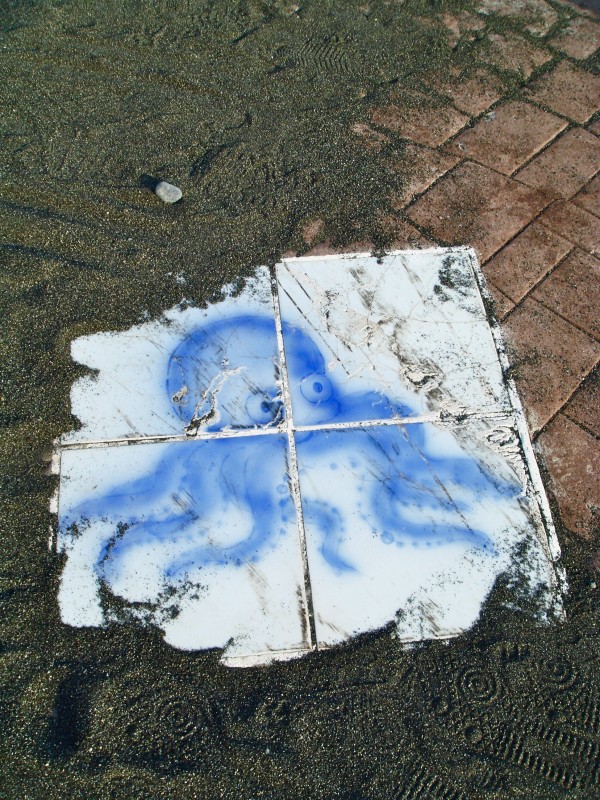 These past few weeks, the Philippines has been struck with one typhoon after another leaving a long, flooded trail of destruction in the storms’ wake.  From Navotas to Bulacan, thousands of families were displaced and evacuated from their homes as floodwater levels rose, sometimes chest-deep or more.  Thankfully, there were many who were willing and able to extend helping hands, from the coastguards who rescued families stranded in their homes in Bulacan, to the volunteers of Angel Brigade who tirelessly packed and distributed relief goods to the many people in need.  (Angel Brigade is still accepting donations at:  Angel Brigade, c/o Isdanco, 2/f Franck Provost Building, Jupiter Street, Makati)

Luxury establishments weren’t spared either, and one of my favorite hotels in Manila, Sofitel Philippine Plaza, was one of the worst hit with their beautiful pool facing the Manila Bay sunset completely flooded in with rain and sea water, and their famous Spirals restaurant submerged under water.  Our good friend, Cristina del Carmen, had just invited us there to enjoy the delicious Spirals spread, along with a Bavarian buffet to kick off their Oktoberfest event, a few weeks before the typhoon arrived. 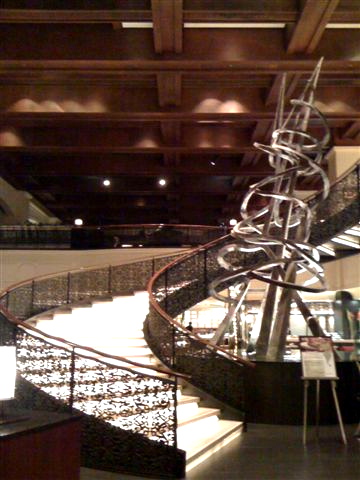 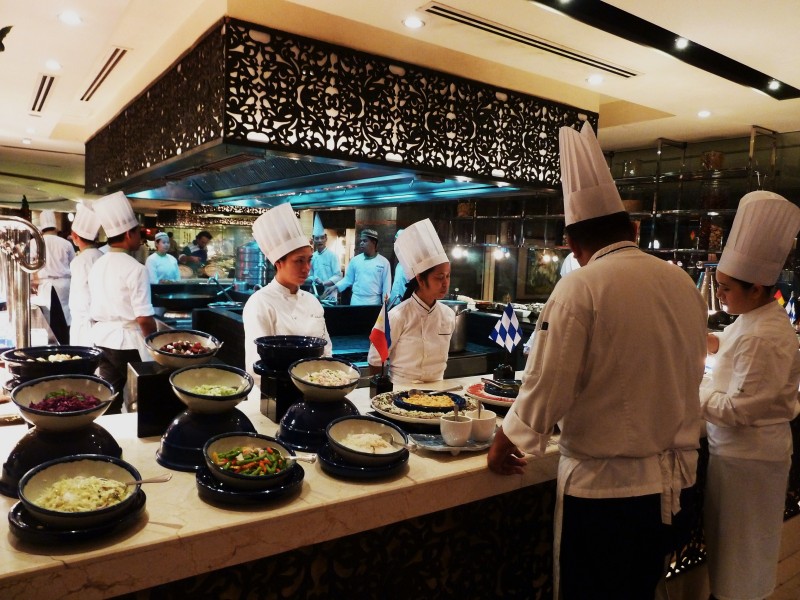 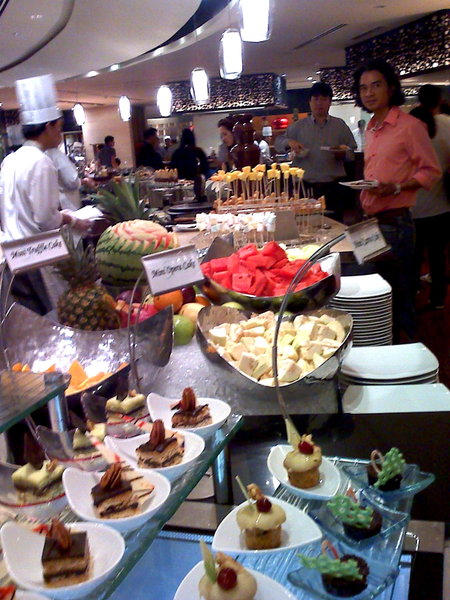 Ito checking out his favorite station 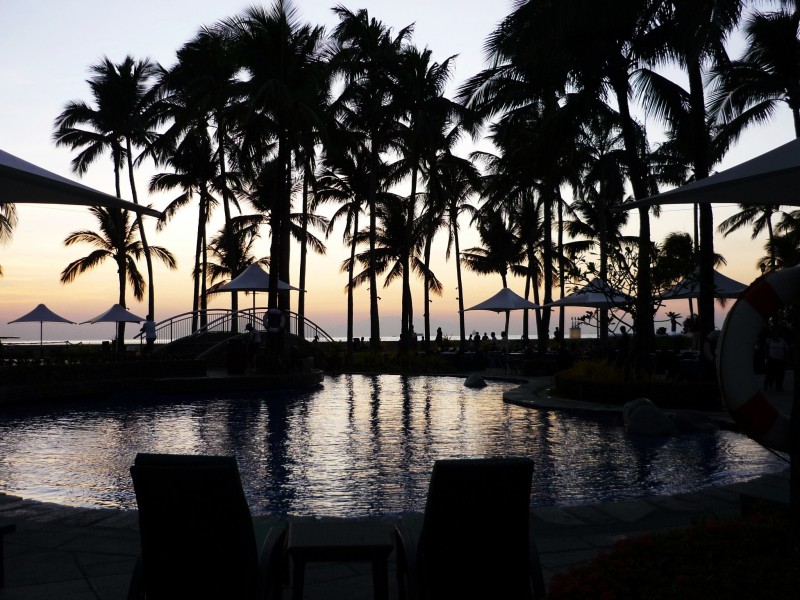 The images of Sofitel Philippine Plaza during the storm were distressing, but luckily no one was hurt during the typhoon and the Sofitel team quickly pulled together and worked through the crisis.  Their announcement today reads:

“This opening date was determined based on the pre-condition that Sofitel‘s standards of quality, safety and security will be 100-percent achieved,” said Sofitel Philippine Plaza General Manager Goran Aleks.

The hotel will be open for business on October 10 and will be operational for guest rooms, Club Millésime, banqueting and events, and its famous pool facility will likewise be open. Outlets on the Plaza level such as Le Spa, SoFit, The Zen Institute, Philippe Tordjman Le Salon and Gymboree are scheduled to open in the first few weeks of November. Spiral will be reconceived and in the meantime, breakfast, lunch and dinner will be served at Snaps Sports Bar, Sunset Bar and Le Bar.

As for the widely popular Spiral restaurant, Aleks said, “Spiral has been an iconic dining destination in the market since it opened in 2006. This now gives us the chance to offer the next generation an even more exciting dining experience, employing the latest concepts, styles and techniques. Plans are currently underway for its design and construction and it is expected to be launched in the first half of 2012.

“We are very grateful that all our guests and all Sofitel ambassadors remained safe and well throughout this difficult period. The Sofitel team was truly united in attending to every detail. We look forward to the opportunity of restoring affected areas of the hotel and emerging at an even higher level than before for the benefit of all our cherished and discerning guests,” Aleks said in closing.

*The Oktoberfest event will also push through from October 20-23 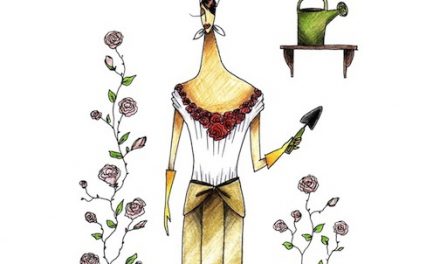 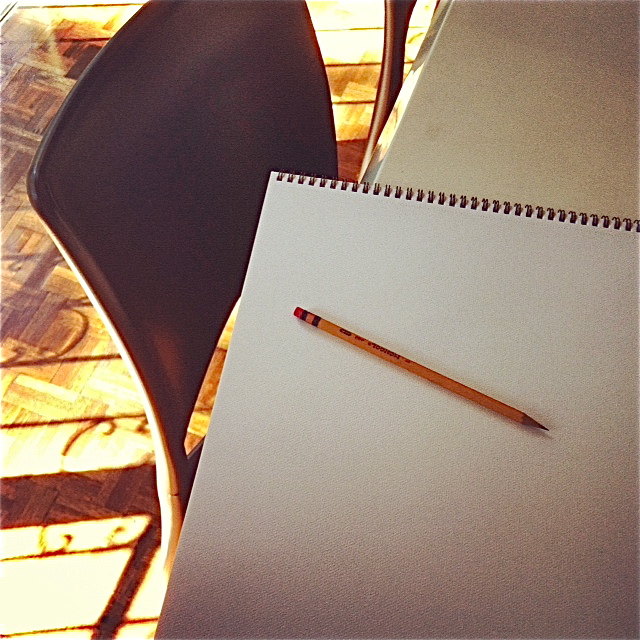 #waybackwednesday One of Ito's and my favorite pl

Bringing the outside in 🦋 Playing with our litt

Throwback to another wet, rainy day 🌨 At the Ki

Nature brings a calmness to the 💚 Enjoying butt

It's the Feast Day of St. John Paul II 🤍 @itooc

Thank you for the (early) greetings, everyone! Wok

#flashbackfriday A look back to over a decade ago

Good morning! It's a busy early day in the garden.

Because the nineties are back! 😂 Saturday night

Learning the art of the RBF (resting bitch face) f

Our frequent garden visitors were out and about to

#throwbacktuesday 21 years ago! 😲 The theme of

Life following art 🌹A whimsical sketch of a gow