It’s October, and what better way to celebrate the final quarter of 2011 than to indulge in a little fantasy role-playing and dressing up?  More than the overused and over-exposed “Pimps ‘n Hos” costumes that everyone has done (and redone) in the past Halloweens that requires nothing more than stripping down to one’s underwear, maybe it’s time to play around with more beautiful, imaginative costumes this year. 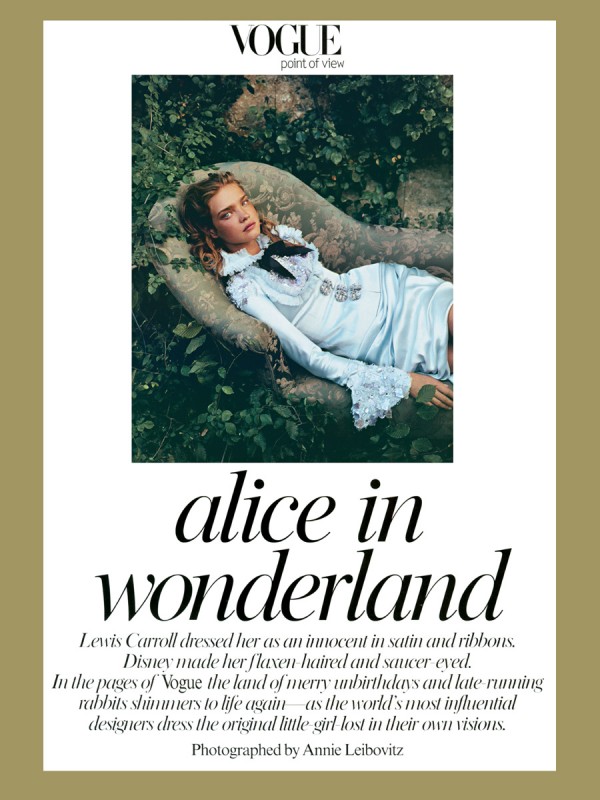 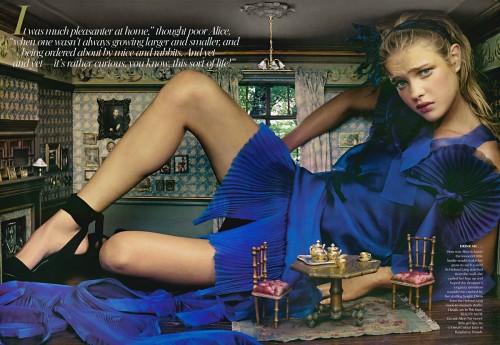 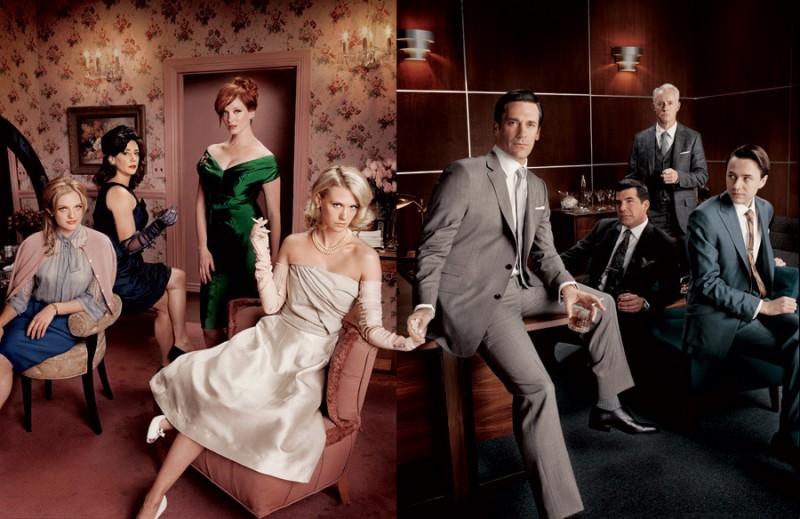 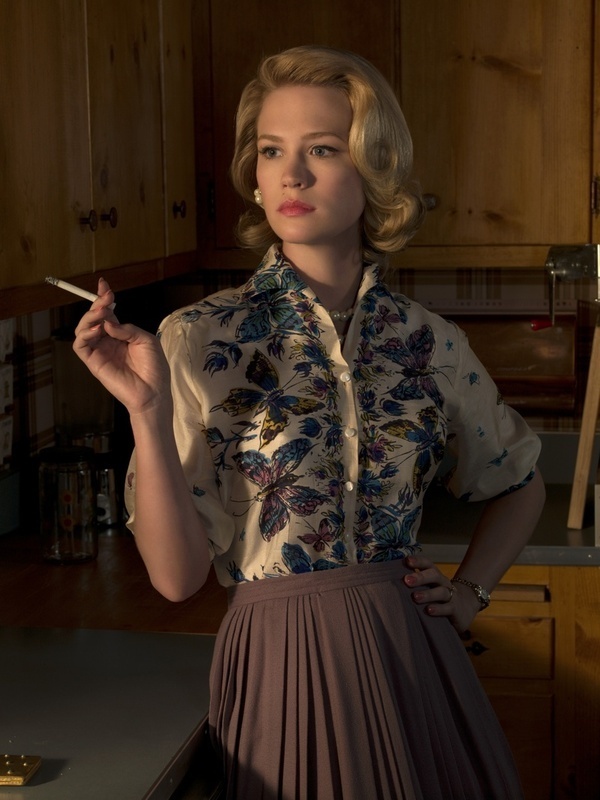 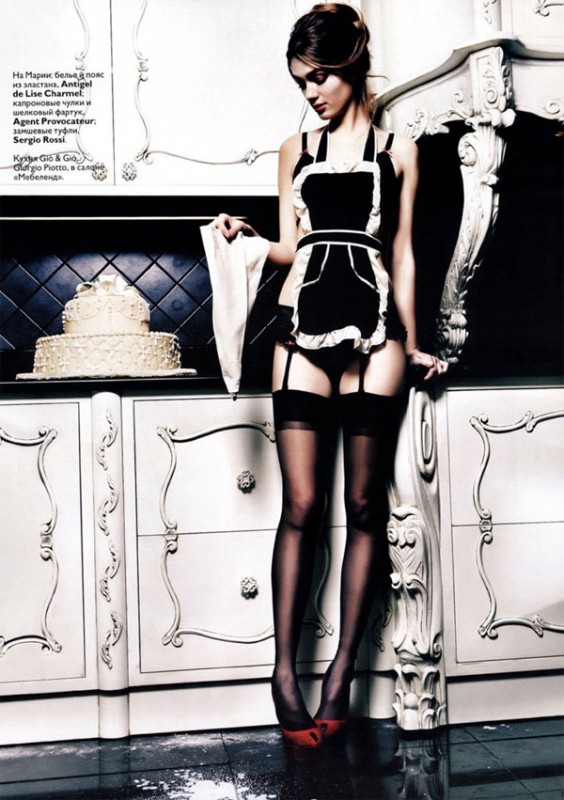 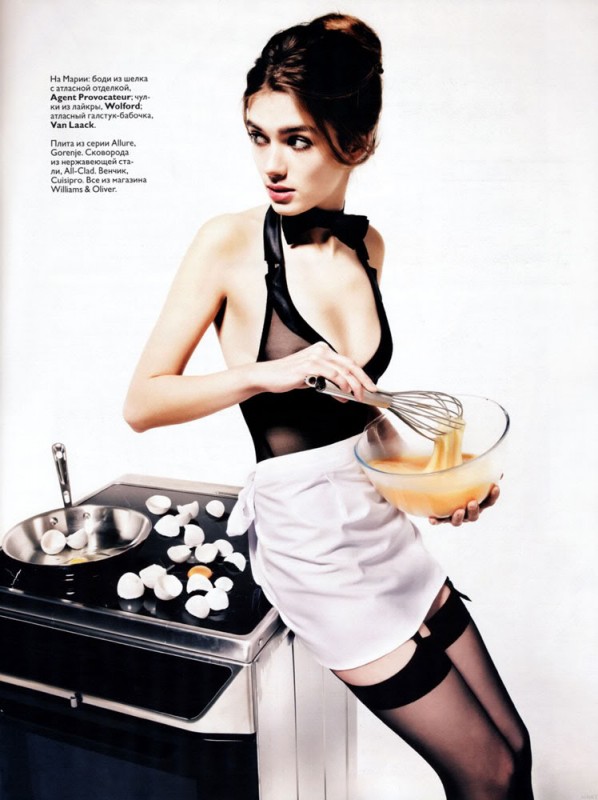 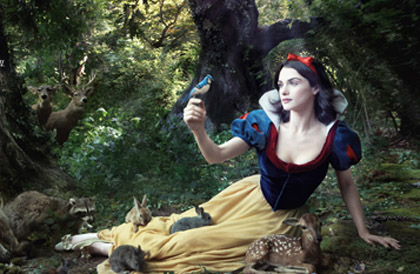 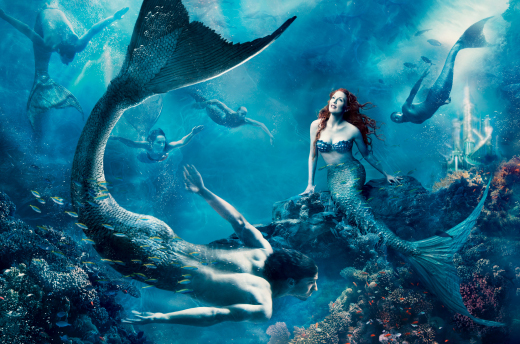 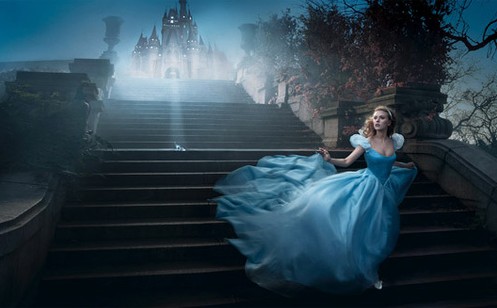 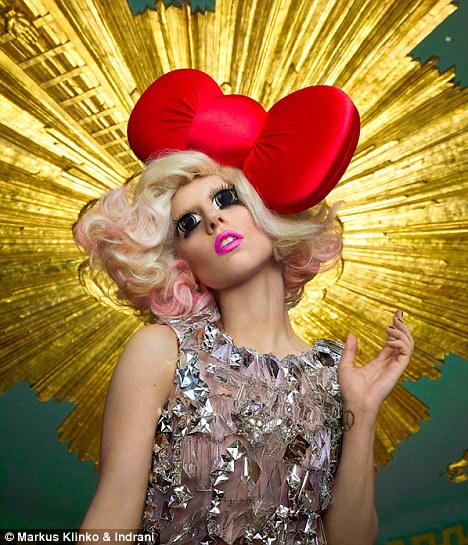 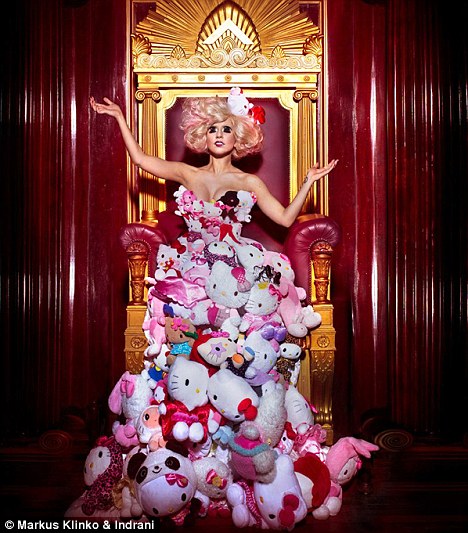 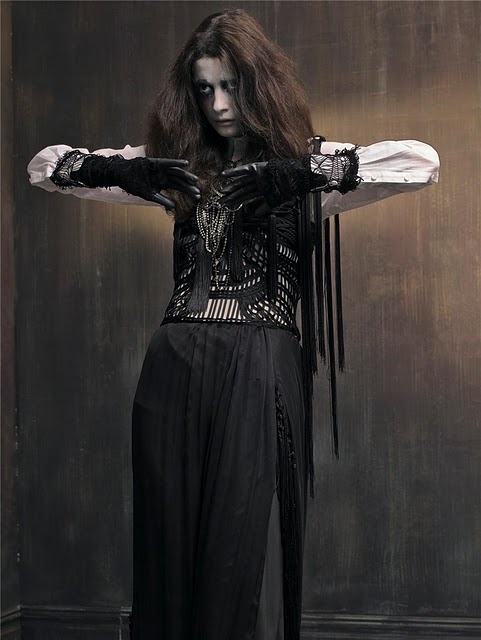 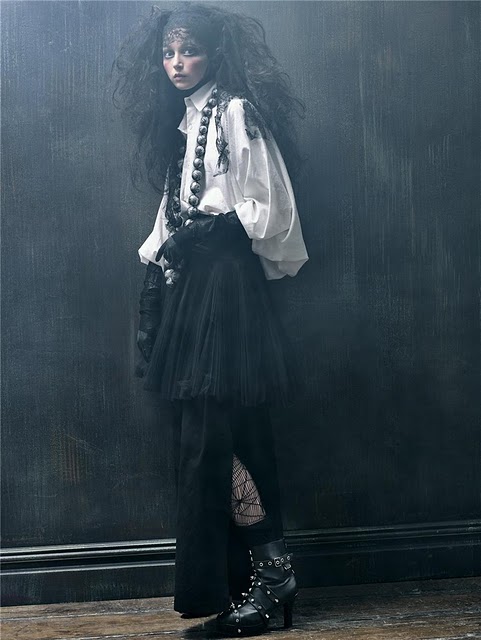 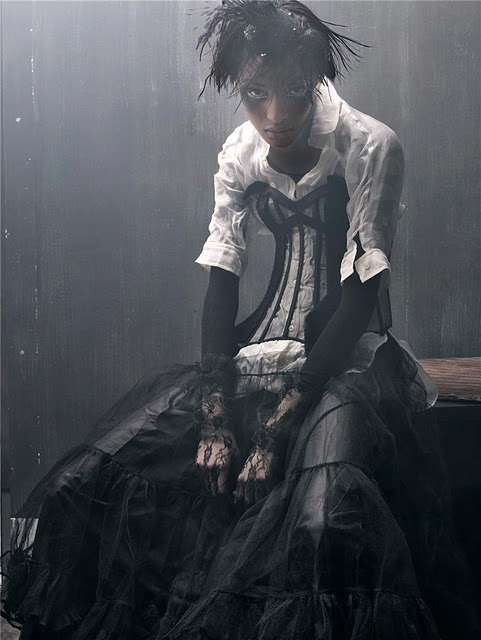 So what fashion fantasy will you be playing out this October? 🙂 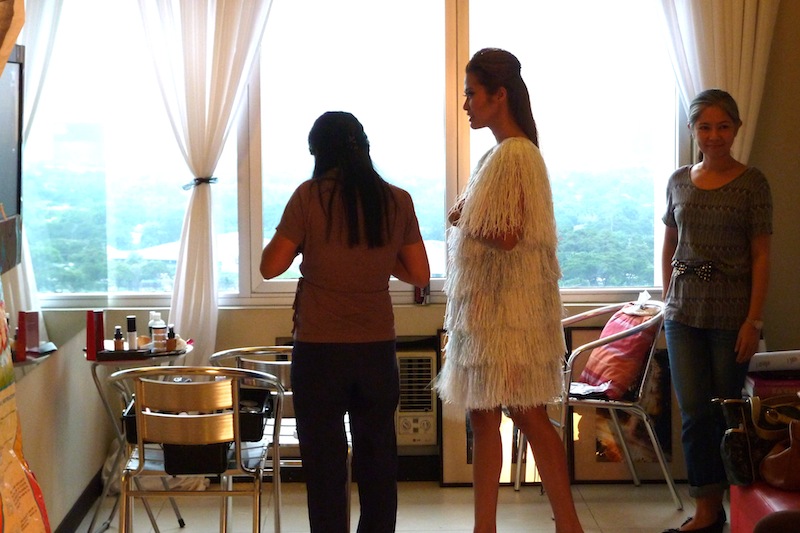 Year of the (Fashion) Dragon