It’s funny that Ito should find himself loving photography as much as he does now since he never considered himself a particularly visual person.  He always thought of himself as more of an aural type having been a music lover for as long as he could remember.  But things have a funny way of happening as we get older, if just to prove that we don’t know as much about ourselves as we thought we did.

It happened on one of our trips years ago (in 2008), armed only with a phonecam and a little digital point-and-shoot, he documented our travel adventures and we both attempted an impromptu street shoot featuring our clothes as a personal project–and then he got the thrill of his life months later, when we received two words via email from Scott Schuman (aka “The Sartorialist”)…”great shots”.

Since then I’ve just been so happy that he discovered a new passion that he really enjoys, because life would be one dull ride without these little surprises!  You can view Ito’s earliest photos and Master Shots on the Leica Fotografie International site or some of his latest photos on Getty Images (available for licensing) 🙂 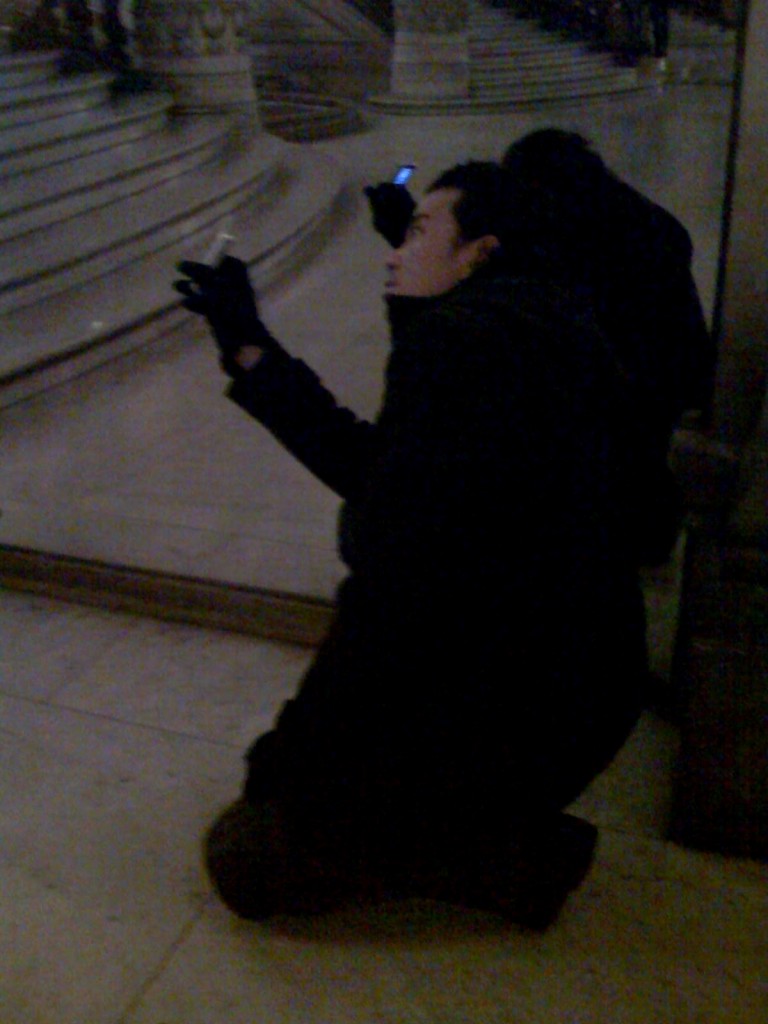 Sneaking a shot with his phonecam

It’s wonderful how willing people were to participate in our shoot! 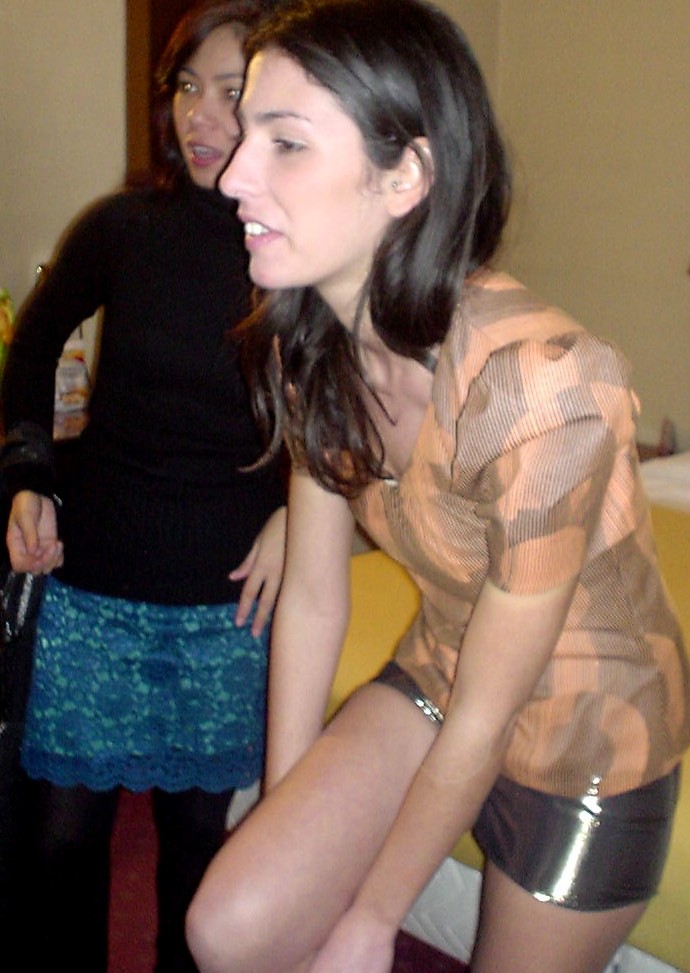 In Milan, the girl we invited to our shoot wanted to wear the outfit & go clubbing 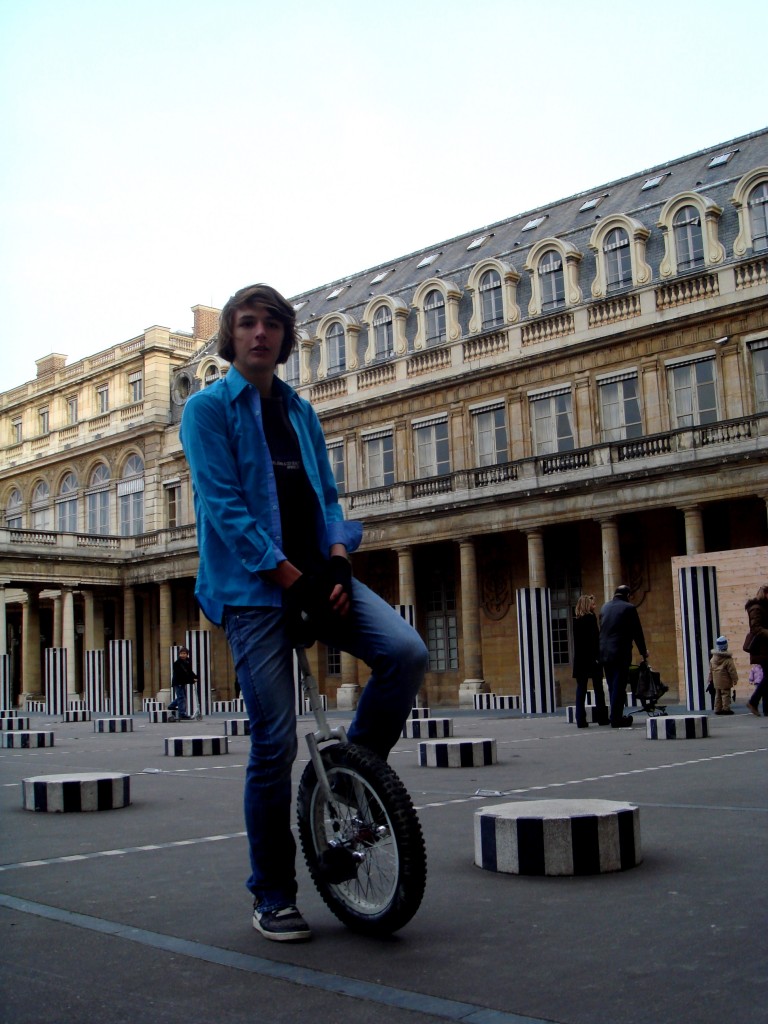 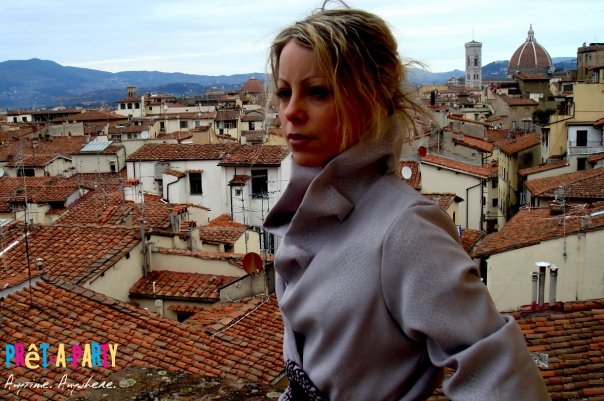 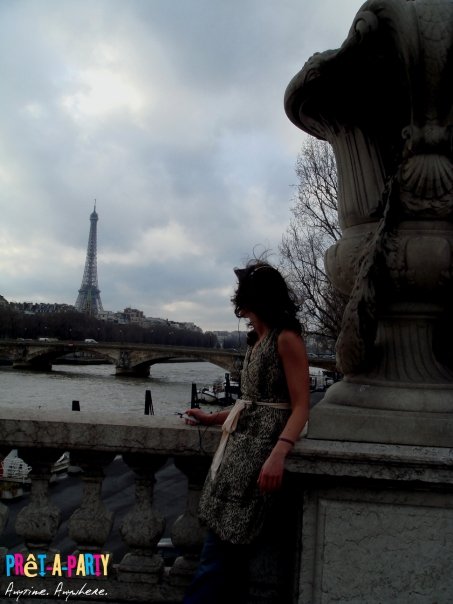 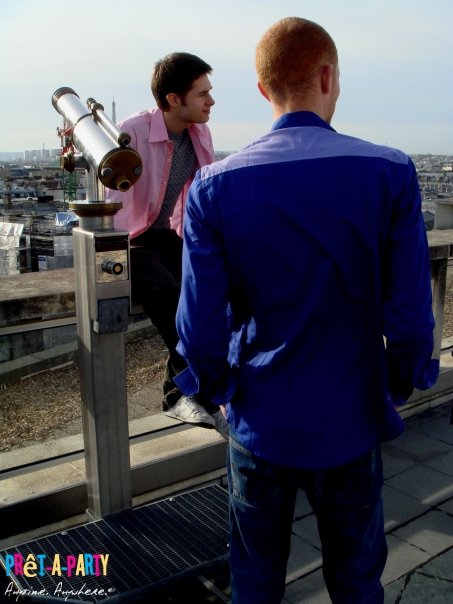 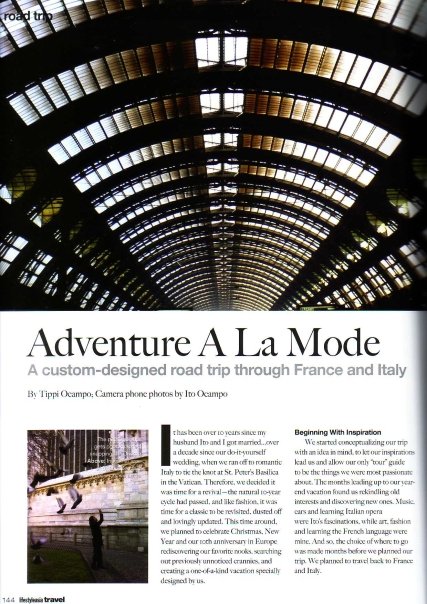 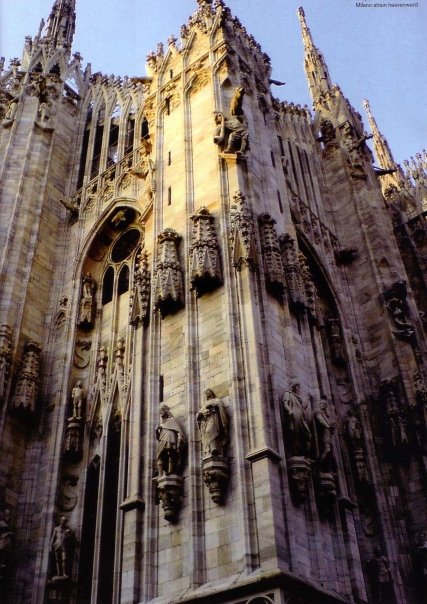 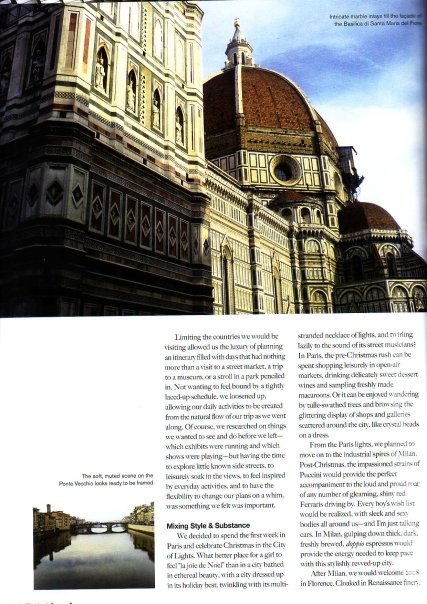 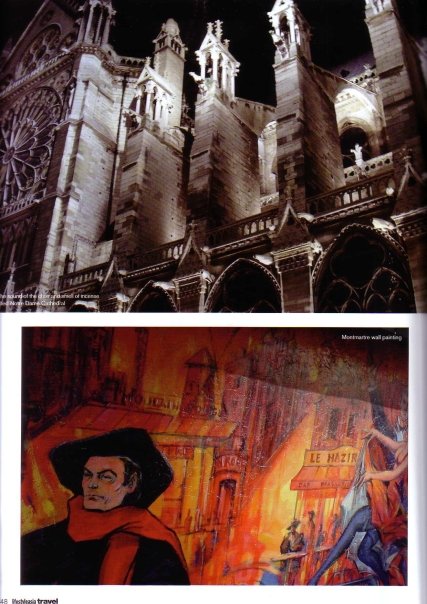 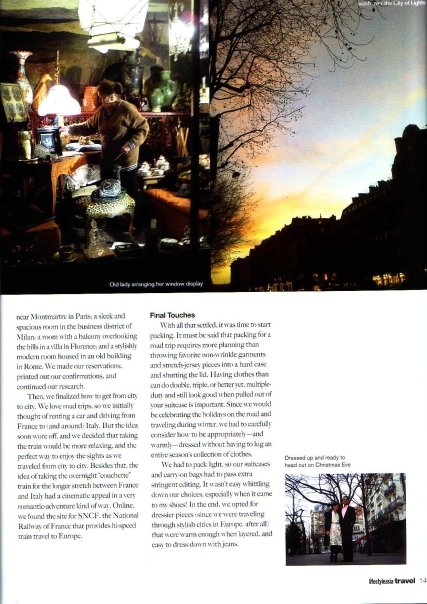 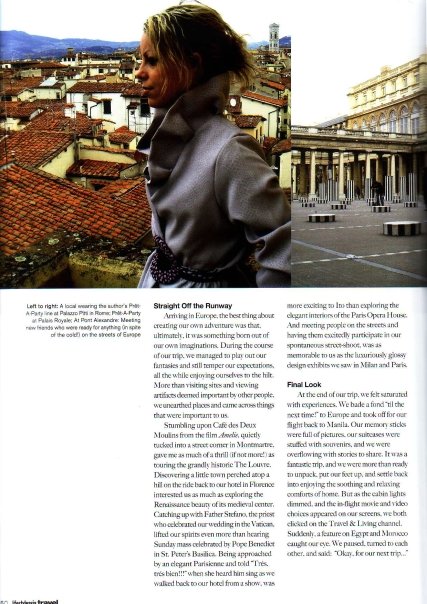 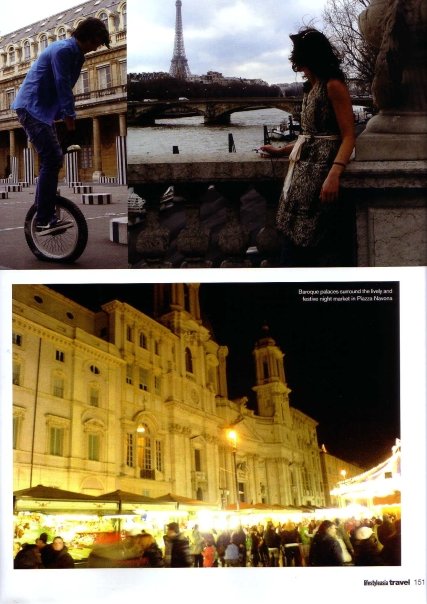 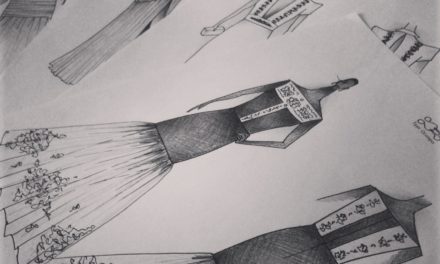 Sustainable Fashion for the Oscars (2014) 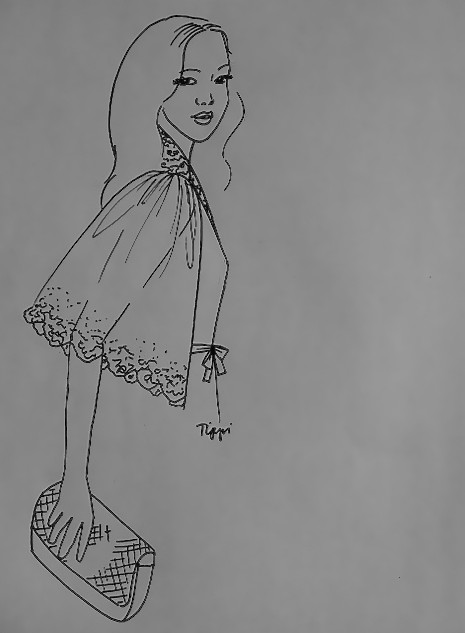 Life in the Tropics