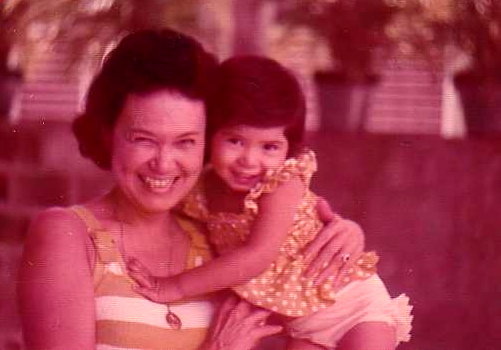 Today is the birthday of the biggest influence I had growing up and the woman I still look up to the most, my late grandmother, Lucy.  It’s been four years since she journeyed on, but I still miss her terribly.  There was, and is, absolutely no one in the world quite like her.  She was the one who taught me to love books & engaged my imagination from a very early age with her storytelling.  She was the one who showed me, by example, that life was to be lived fully and met head-on no matter what.  And she was the one who taught me that having a big heart and a great mind could go together hand-in-hand. 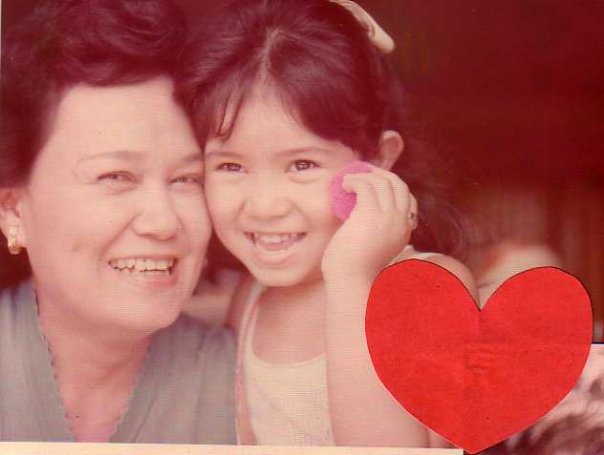 Forget daddys, I was, without a doubt, a Lola’s girl.   Being my grandmother’s first grandchild and only granddaughter (my brother and I were her only grandchildren) I was extremely close to her and grew up with her in Cebu for the first 3 years of my life.  Today, September 6, was to have been her birthday, and Ito and I usually flew down to Cebu to spend it with her and take her to the casino.

She was, and still is, the biggest influence in my life–a larger than life personality with a boisterously gregarious spirit, a temper like a firecracker, and a heart generous to a fault.  She told the best stories from the time my brother and I were little til we were into our ‘tweens’, customizing special characters for him and for me (mine was a swashbuckling adventurous version of the “Prince and the Pauper”, and my brother John’s was about the inventive escapades of an ant called “Little John”).

While she grew up in poverty, her family stripped of their land during the war, she always read voraciously and didn’t just live vicariously, had the determination of a man and a mind like a newly-sharpened knife.  At a time when women were often relegated to the home (and not because they were “domestic goddesses” as they are today), my grandmother worked to support my mother and herself after her first husband passed away in the war.  She was a quick learner, and over time rose to the position of VP in the company she worked for in Cebu.  She would eventually remarry, finally accepting the proposal of one of the soft-spoken sons of the owners of the company she worked for (my Lolo Mario, the foil to her feistiness, and the only grandfather I’ve known), when she was already a grandma.

Lola Lucy, or Lolalu as my brother and I referred to her, always believed in living life to the fullest and in never backing down from a challenge.  She was mischievous and outspoken and irreverent (she reminded me of a cross between Katharine Hepburn and Cybil Sheperd), and she certainly knew how to exaggerate a point and spin a tall tale.  So while it pained me when she passed away last year after a few months in the hospital, I knew she was too spirited to lay confined to bedrest and that she would be happiest running wild in the next chapter of her never-ending story. 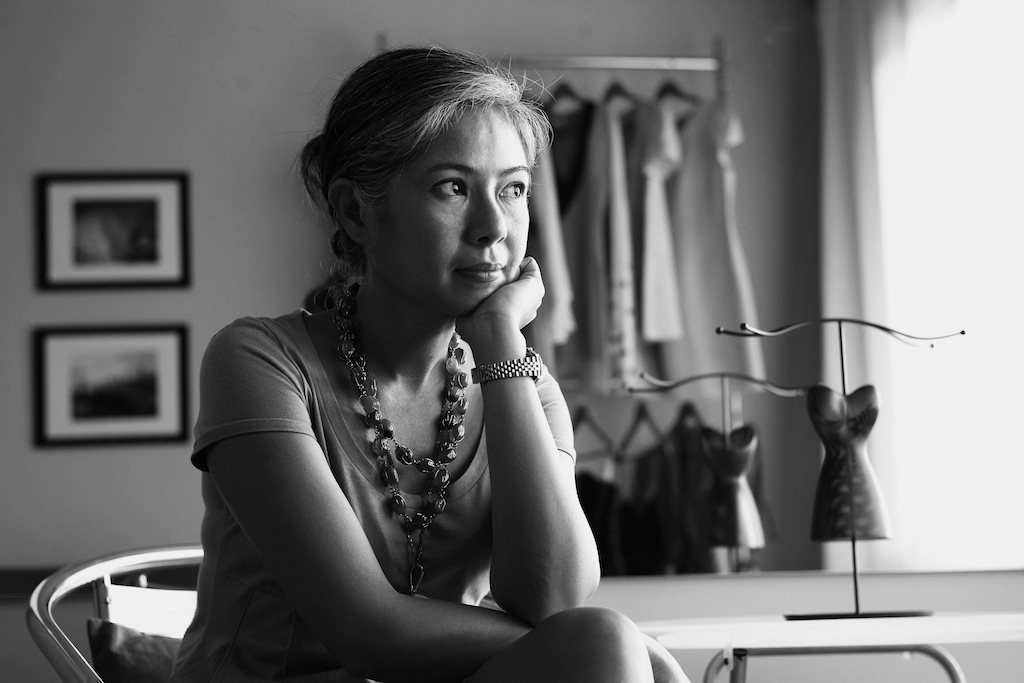 The Productivity of Idle Time 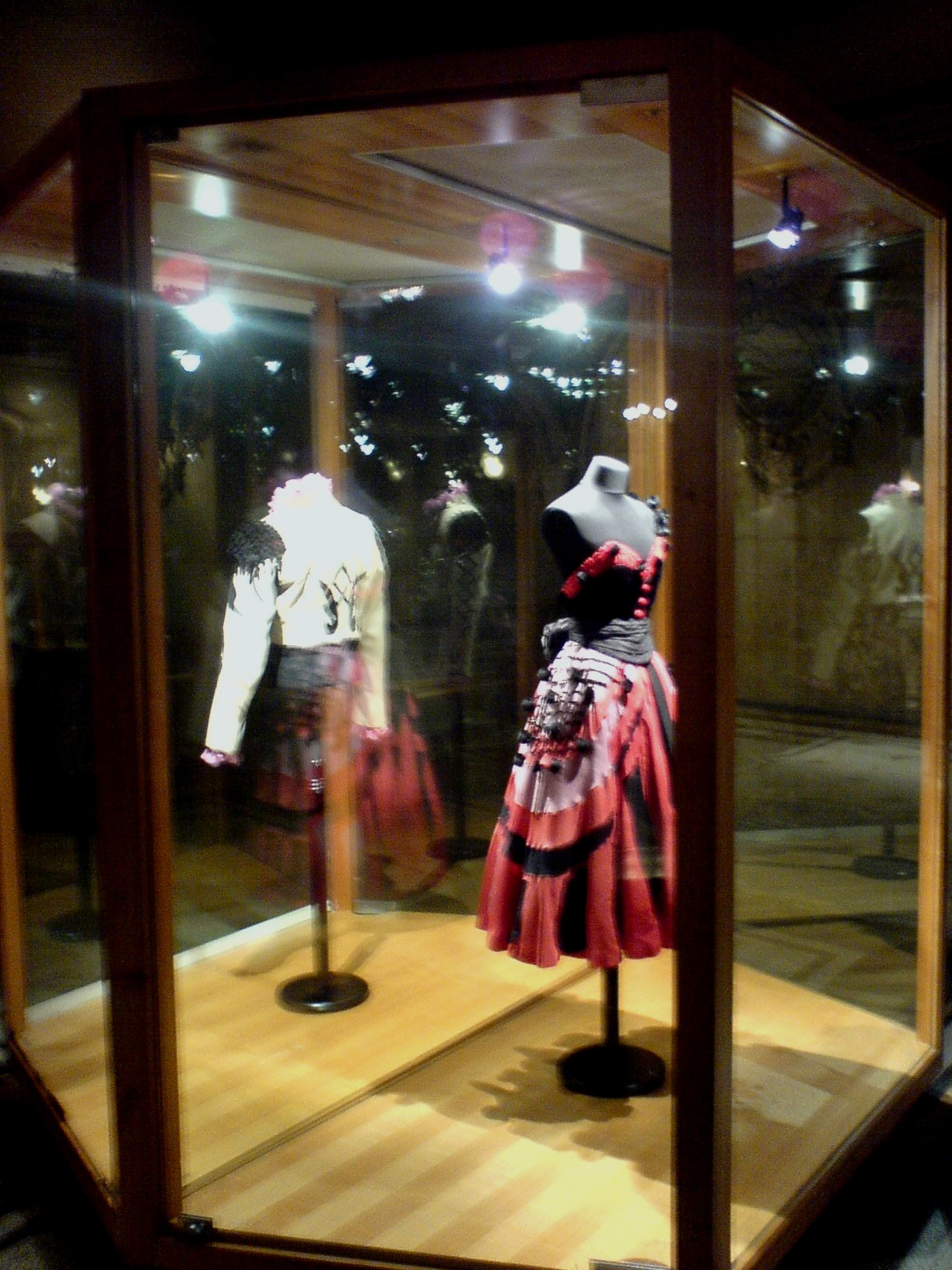 For the Love of Vintage